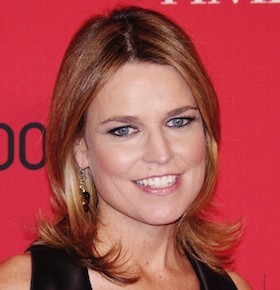 Savannah Guthrie has become a familiar voice in the broadcasting industry after landing a co-anchor spot next to Matt Lauer on one of America’s most popular morning news program, The Today Show. Yet even before becoming the show’s permanent co-anchor Celebrity Speaker Savannah had appeared on other NBC programs including as a reporter for Sarah Palin’s 2008 vice-presidential campaign and as a White House correspondent.

Savannah graduated with a journalism degree from the University of Arizona and got her start in broadcast journalism as a reporter for a local ABC affiliate in Columbia, Missouri and eventually an NBC affiliate in Tucson, Arizona. Savannah had worked her way up to become a leading reporter with local NBC affiliate WRC-TV in Washington, D.C. by the time of the September 11th attacks and the anthrax scare shortly to follow. After covering both of those major stories, she chose to return to school and obtained her law degree from Georgetown University in 2002. She worked as a white-collar criminal defense lawyer and taught a workshop at Georgetown before combining her two successful careers and becoming a national trial correspondent for CourtTV. Savannah covered both the Martha Stewart insider trading case and the Michael Jackson trial involving his former personal doctor Conrad Murray. She would return to NBC in 2007 only this time as a reporter for the main NBC News broadcast. Savannah began filling in for Meredith Vieira and Ann Curry on The Today Show in 2011 and shortly thereafter she was promoted to co-anchor of the 9 a.m. show with Natalie Morales and Al Roker.

She was promoted to her current job as the co-anchor of The Today Show in July of 2012, and has also served as the Chief Legal Analyst for NBC News since 2011. Outside the studio, Savannah returned to her undergraduate alma mater in 2011 to deliver the commencement speech at Arizona’s graduation ceremony. She married Michael Feldman in 2014 and they have a daughter together. 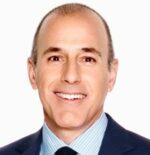 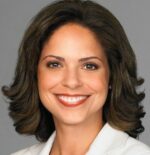 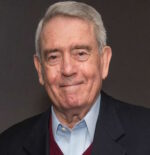