Motivational Speaks for hire Captain Mike Abrashoff is a former Naval Commander who has since become a New York Times Bestselling Author and leading motivational speaker. At just 36, Commander Abrashoff transformed his crew on the USS Benfold from near worst to the top performing group in the Pacific fleet. Since, Abrashoff has used his leadership techniques to help over 1200 organizations, from Fortune 500s to startups, to achieve their goals.

Abrashoff’s methods start with his inspiring transformation he created on his ship. Devising a revolutionary method called The Leadership Roadmap, he incited loyalty, dedication and humility, by connecting with his crew on a personal level, empowering every individual to achieve excellence. In just 12 months, turnover decreased to an unprecedented 1%, the rate of promotions tripled, and the crew decreased operating expenses by 25%. As a result of his astounding work, his ship was regarded as the best in the Pacific Fleet earning the prestigious Spokane Trophy.

Prior to his work on the USS Benfold, Abrashoff served as Military Assistant to Secretary of Defense William Perry, and Executive Officer of the Shiloh, assisting naval forces in the Persian Gulf as well as the United Nations against Iraq.

Furthermore, Abrashoff is the author of three books. His first publication, It’s Your Ship, sold over one million copies. His subsequent works, It’s Our Ship and Get Your Ship Together, serve as testimonials to the work that can be done by putting his methods into action. 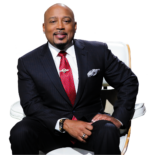 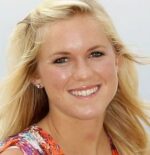 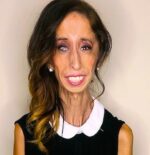 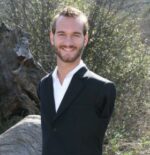 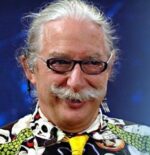