Celebrity Speaker for hire Jojo Siwa (16) found her claim to fame by becoming a mega social media celebrity by posting daily videos of her day-to-day life to her YouTube channel, JoJo Siwa Vlogs, in which she boasts over 9.5 million subscribers and more than 2.4 billion views. She is the full package- a YouTube sensation, dancer, actress, author, and singer. Directly engaging with her fans is what makes Jojo such a superb choice for product endorsements targeting Gen Z.  Her first time on the screen was when she appeared as a reality TV star on Lifetime’s Dance Moms and Abby’s Ultimate Dance Competition.

Recognized for wearing bright, big bows and colorful ponytails. JoJo is a trifecta of talent — dancing, acting and singing — which she methodically demonstrates in her music videos, such as hit singles “Boomerang,” “Kid in a Candy Store” and “Hold the Drama.”  Her songs are recognized for being expressive against online bullying.

In March 2018, she foreseeably won the Nickelodeon Kids Choice Award for Favorite Musical YouTube Creator. Siwa announced that she will be going on her first major concert tour in 2019, entitled D.R.E.A.M. The Tour, which will occur in a total of 52 cities across the United States and Canada. JoJo has been able to further capitalize on her fame through merchandising deals and a contract with Nickelodeon to an overall talent deal. In February 2018, JC Penny’s brand Obsess released a clothing line featuring inspirational messages, emojis, sequins, and JoJo’s signature bows, etc.

Motivational keynote Speaker JoJo Siwa perseveres through the unknown and can help your audience find the strength to take on life’s challenges head-on.

TO WORK WITH JOJO SIWA: Would your organization like to hire JoJo Siwa for an endorsement, public relations campaign, or one of a kind appearance at your next conference or special event? Contact Celebrity Speakers Bureau today to hire JoJo Siwa or another great celebrity speaker via email at booking@celebrityspeakersbureau.com . 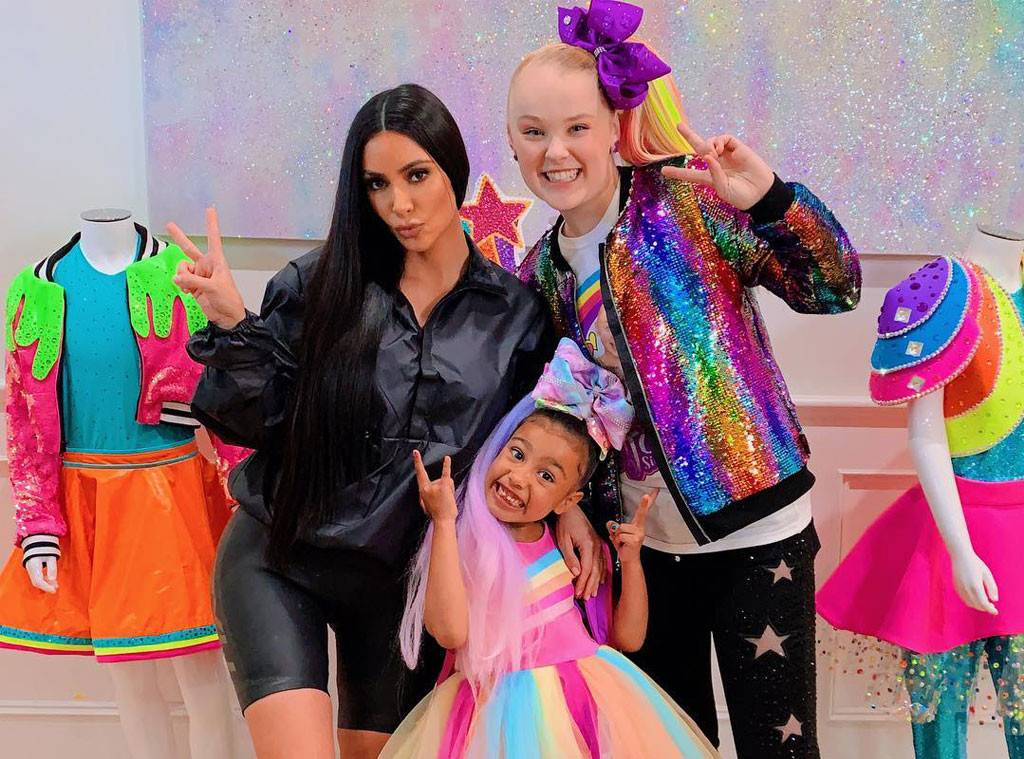 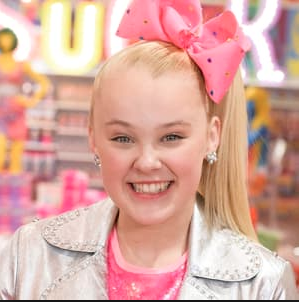 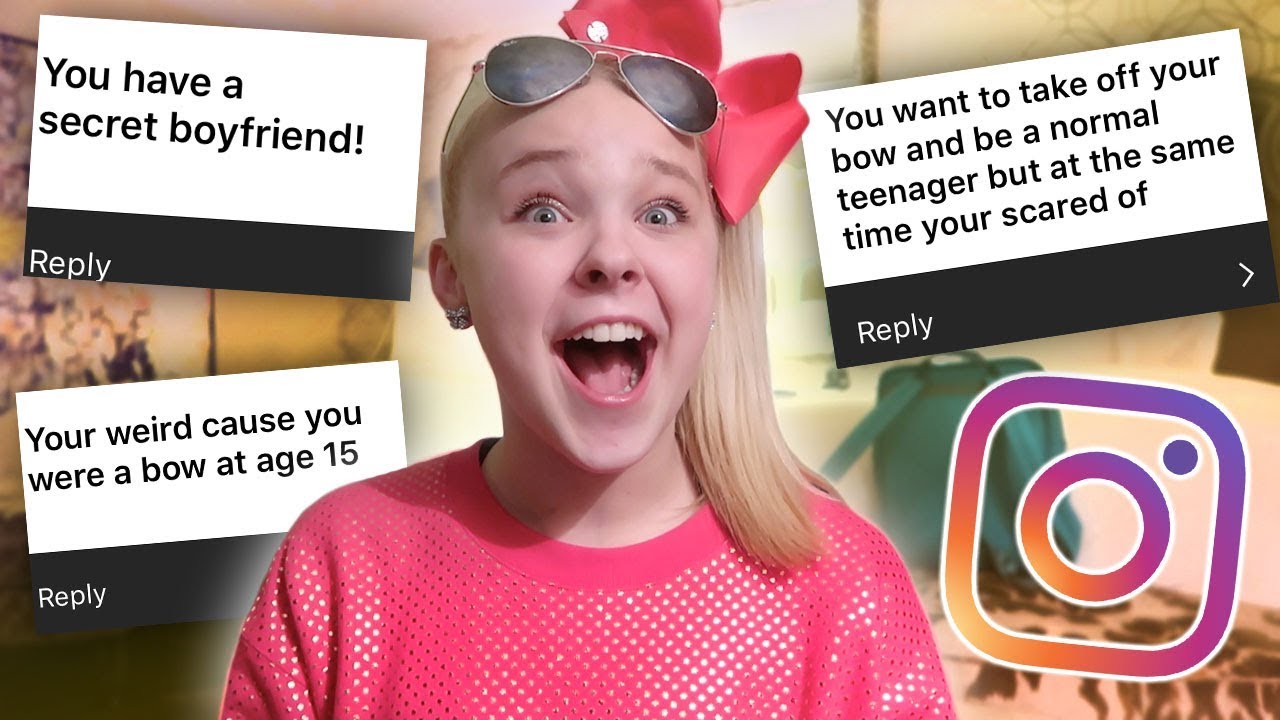