Celebrity speaker for Jameela Jamil is best known as an actress, social activist, feminist, and model. Jameela is the former host of The Official Chart and co-host of The Official Chart Update. Currently, she appears in Michael Schur’s comedy series ‘The Good Place’ as Tahani AI-Jami alongside Kristen Bell and Ted Danson. The show received impressive reviews from critics, gaining a rating of 100% on Rotten Tomatoes, commending the acting and philosophical expressions. Celebrity speaker Jameela Jamil is not afraid to use her platform to call out problems within our culture, and oppressive beauty standards, making her a superb choice for product endorsement and keynote bookings for a diverse group of millennial’s.

Jamil appeared on the E4 show Music Zone towards the end of 2008. She began presenting T4 in 2009. In January 2009, Alexa Chung left the morning TV show Freshly Squeezed; Jamil succeeded Chung as co-host, alongside Nick Grimshaw.  She presented “The Closet”, an online fashion advice show on the social networking site Bebo.  Created and produced by Twenty Twenty Television, it formed part of the ‘Bebo Originals’ commission program. Jamil was photographed for a Vogue feature on “British Editorial Class of 2010” in January of that year, by David Bailey.

Celebrity speaker Jamil launched an Instagram account called @I_Weigh, which she describes as “a movement… for us to feel valuable and see how amazing we are, and look past the flesh on our bones”.  In part due to this work, Jamil was listed as one of BBC’s 100 Women in 2018. In January 2019, Jameela became an #AerieREAL role model for the popular clothing company Aerie by using her voice to remind her followers to recognize their value beyond their body, proving that she is the perfect person to endorse brands that promote health and wellness. Her Aerie campaign focuses in on her I Weigh movement, which she created in March 2018 to provide a safe space for people to share their real worth, which is why motivational speaker for hire Jamil makes the perfect candidate for product endorsement for millennial women. “It’s not that I’m starting to love everything about myself. I’m starting to not care about the things that don’t matter and I do care about the things that do matter, like what kind of a friend I am, what kind of a colleague I am, what I am contributing to the world and society, and how I make other people around me feel.”

In 2015, Jamil launched Why Not People? , an events and membership company dedicated to hosting live entertainment events accessible to disabled people.

Celebrity speaker for hire Jameela Jamil started a petition on Change.org to “Stop celebrities promoting toxic diet products on social media, boasting over 241k supporters. She has been an outspoken critic of diet shakes and eating suppressant products. She explained that as a teenager she herself suffered from an eating disorder- starving herself, taking laxatives and tips from celebrities on how to maintain a low weight. Jamil has publicly criticized certain celebrities for promoting diet supplements on their social media page, as she is passionate about ending the promotion of said supplements on social media platforms, making her a superb keynote speaker for your next event.

Before starting her entertainment industry, Jamil worked as an English Teacher to Foreign-Language Students before she got a job as a Television presenter on U.K.’s Channel 4. She is a British TV and radio presenter, model, and actress.

SHOWS: The Good Place, Ducktales, Animals, Mira, Royal Detective, and How to Build a Girl

WORK WITH JAMEELA JAMIL: Would your organization like to hire Jameela Jamil for an endorsement, public relations campaign, or one of a kind appearance at your next conference or special event? Contact Celebrity Speakers Bureau today to hire Jameela Jamil or another great celebrity speaker via email at booking@celebrityspeakersbureau.com . 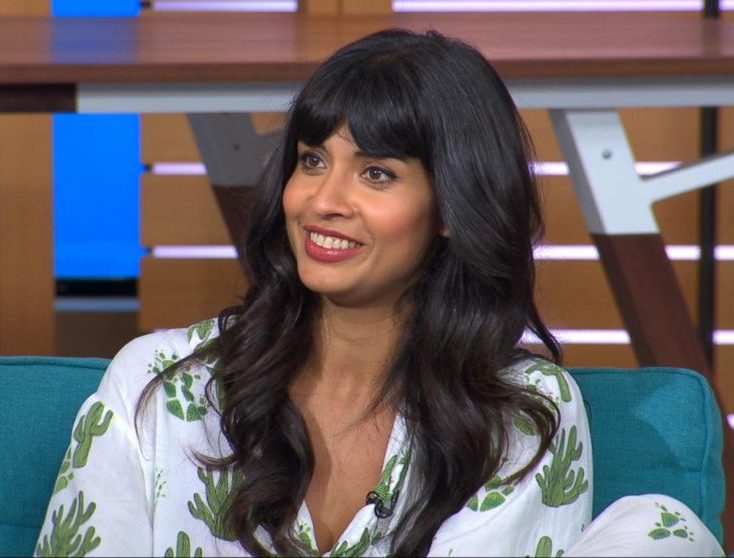 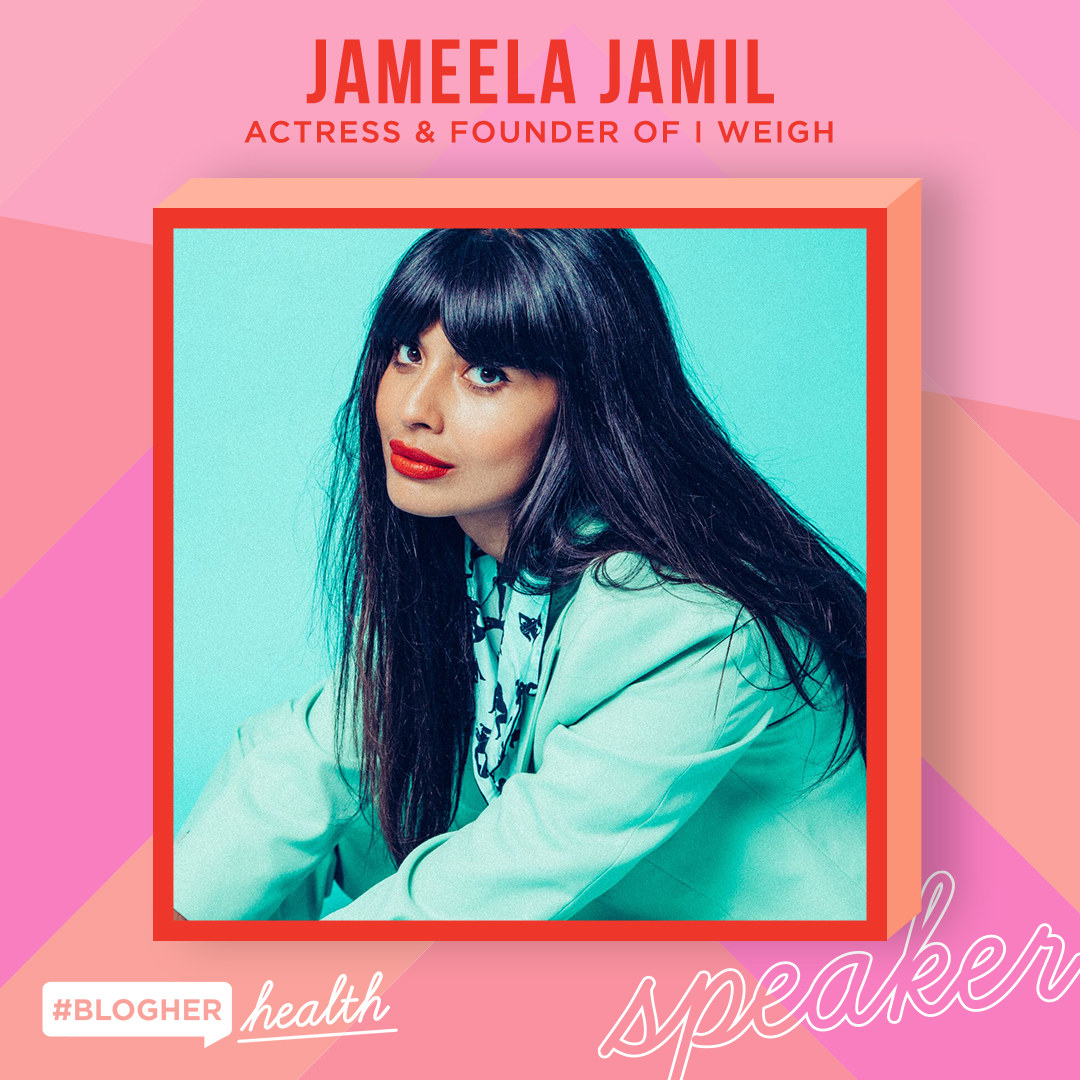 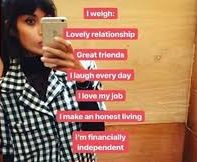