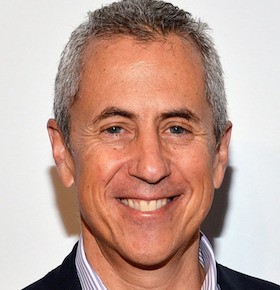 Meyer places a high level of importance of the customer satisfaction and has been recognized by numerous different organizations for his excellence in restaurant management. Under Meyer’s leadership his restaurants have earned a total of 28 James Beard Awards, he has been named by Bon Appetit as the best restaurateur in America and in 2005, Danny Meyer was named “Best Restaurateur” by Reader’s Digest.

Danny Meyer is the author of multiple books including The Union Square Café Cookbook and the New York Times Best Seller, Setting the Table.