Celebrity speaker Dan Bilzerian is famous for being an Armenian-American internet personality and former gambler who is best known for his lavish lifestyle. However, Bilzerian is also involved in something many celebrities are trying to get a piece of; CBD. Bilzerian founded Green Axis, an investment firm that he hopes to be heavily involved with Cannabis entrepreneurship. He compares his aspirational stake in the cannabis industry to Coca Cola, and hopes to use Green Axis to achieve it. He also created the online poker room Victory Poker.

Blizerian rose to fame in America when he won the World Series of Poker after failing to graduate from the NAVY Seals training. His best finish on the WSOP is a 180th place with over $36,000 dollars in winnings.  After his poker career, he began to dabble in various other activities, including movies and commercials. In late 2013, Blizerian became a social media icon when he started posting pictures of his lavish lifestyle on his Instagram page.  In 2010, he was voted one of the funniest poker players on Twitter by Bluff Magazine. To be exact, he has 27.1M followers on his Instagram and over 1.5 million followers on  Twitter, making him an ideal candidate to endorse products to a diverse following.

WORK WITH DAN BILZERIAN: Would your organization like to hire Dan Bilzerian for an endorsement, public relations campaign, or one of a kind appearance at your next conference or special event? Contact Celebrity Speakers Bureau today to hire Dan Bilzerian or another great celebrity speaker via email at booking@celebrityspeakersbureau.com . 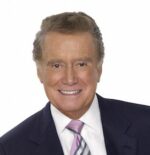 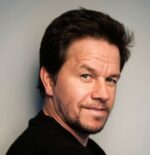 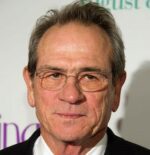