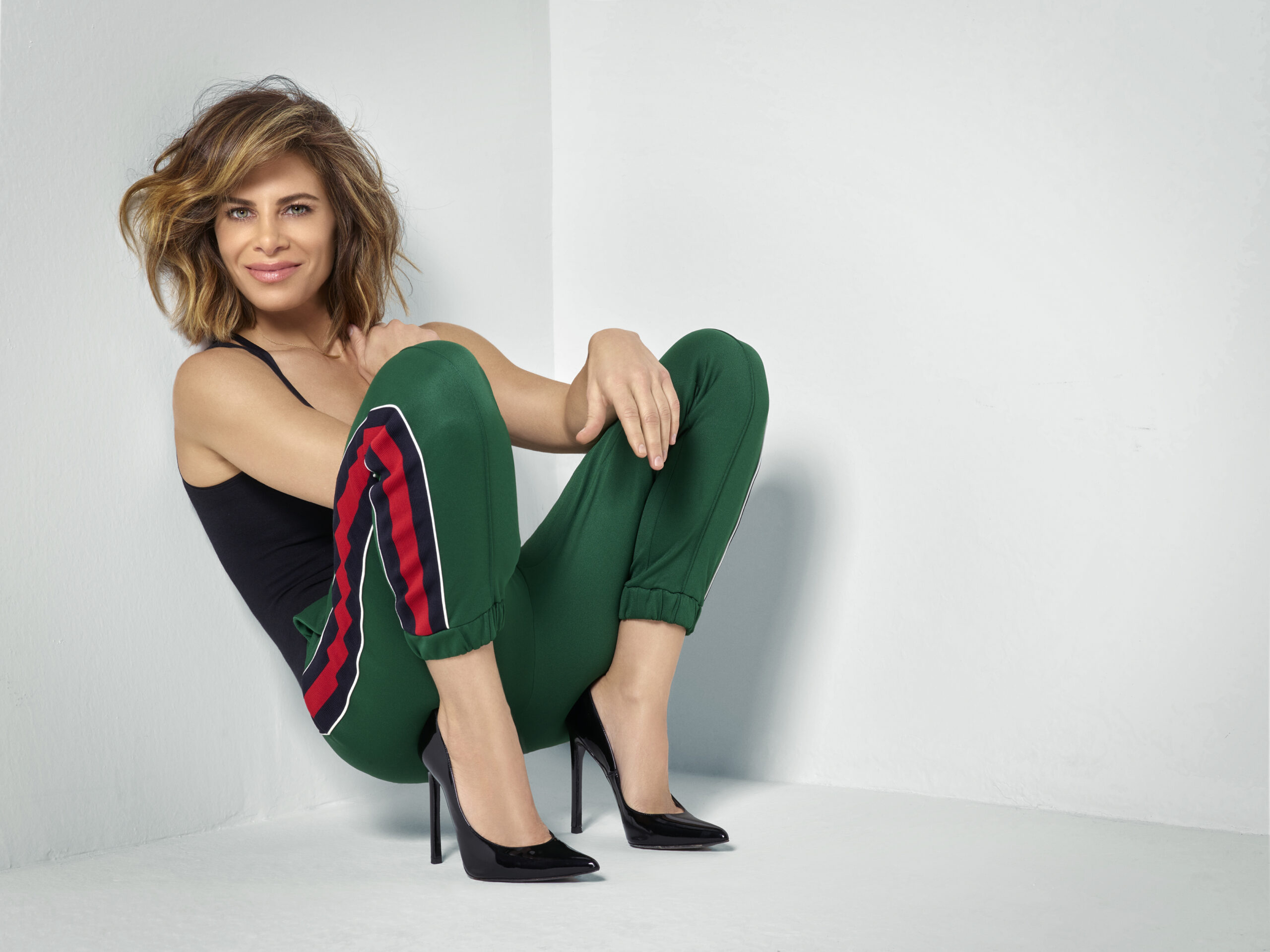 Personal trainer from The Biggest Loser and Losing it With Jillian, Health Speaker Jillian Michaels began her career in exercise after growing up an obese child. Her weight loss techniques include strength training with kickboxing, yoga, Pilates, plyometrics and weight training.

Advisor to the National Day of Dance for Heart Health, Jillian encourages people to make exercise fun with a mixture of laughing, learning and dance to make a healthier heart. She is a host of a radio talk show in Los Angeles, has several workout DVD’s, has a video game our for the Wii called Jillian Michaels’ Fitness Ultimatum 2009 and Fitness Ultimatum 2010. In Fall 2015, she will host and co-judge a new series on SPIKE TV titled “Swear, INC” and in 2016, she will star in a documentary series “Just Jillian”.

Outside the gym, Jillian is an ambassador for the American Cancer Society, Stand Up 2 Cancer, NFL Play 60, USO and the Alliance for a Healthier Generation program. Jillian Michaels is available for speaking engagements, hosting and endorsements.

BOOKS: Master Your Metabolism: The 3 Diet Secrets to Naturally Balancing Your Hormones for a Hot and Healthy Body!, Unlimited: How to Build an Exceptional Life, Making the Cut: The 30-Day Diet and Fitness Plan for the Strongest, Sexiest You, The Master Your Metabolism Cookbook, Winning by Losing: Drop the Weight, Change Your Life, The Master Your Metabolism Calorie Counter, Jillian Michaels Hot Bod in a Box: Kick Butt with 50 Exercises from TV’s Toughest Trainer, The Biggest Loser Set: Cookbook/Fitness/Calorie Counter Books, The Biggest Loser 4 Book Set, Slim for Life: Secrets to Simple, Fast and Lasting Weight Loss.

TO WORK WITH JILLIAN MICHAELS: Reality TV Star Jillian Michaels can be hired for endorsements and events in roles such as public speaker, autograph signings, SMT’S, and public relation campaigns.