Top Athletes for Hire under 50k

Are you looking to hire a sports speaker for your next conference or event in 2020? Well, Celebrity Speakers Bureau has got you covered. While some of the biggest athletes in the world may be out of budget, below is an outlined list of 10 trending athletes that are some of the best on the speaking circuit, for a great price. We’ve got ’em all listed as a one-stop shop for you to book a celebrity for your next event. If you’re looking to hire one of these speakers for your next event, contact Celebrity Speakers Bureau for all the help you need along the way. Shannon Miller is one of the most decorated Olympic Gymnasts of all time. A world champion and gold medal winning athlete, Miller electrified the world with her performances in the 90s. She was even the most medaled American athlete at the 1992 Olympics with 5. Since her successful career, Miller currently serves as president of the Shannon Miller Lifestyle and the Shannon Miller Foundation, working to fight childhood obesity. Miller is also a cancer survivor. As an author of the autobiography, It’s Not About Perfect: Competing for My Country and Fighting for My Life, combined with her storied experience, Miller is one of the top athletes on the speaking circuit.

Great Giants quarterback Phil Simms is known to many as one of the commentators on the CBS Football broadcast. Before serving as analyst alongside Jim Brown, Nate Burleson, Coach Cowher and others, Simms was a 2-time NFL Super Bowl champion and 2-time Pro Bowl player. With ties to New York, and being a member of the Kentucky Pro Football Hall of Fame where he grew up, Simms is the perfect fit for events in New York, Kentucky or any location looking to hear from the football expert.

One of the most well known football analysts in the game, Lou Holtz is one of the best in the game; both football and speaking. With a career transcending football on all levels, Holtz has become a legend. He was inducted into the College Football Hall of Fame in 2008. In addition to his football career, Holtz is the author of 10 books, sharing his knowledge of the game and life. Known as an animated speaker as well, Holtz would be a great fit for any conference or event. 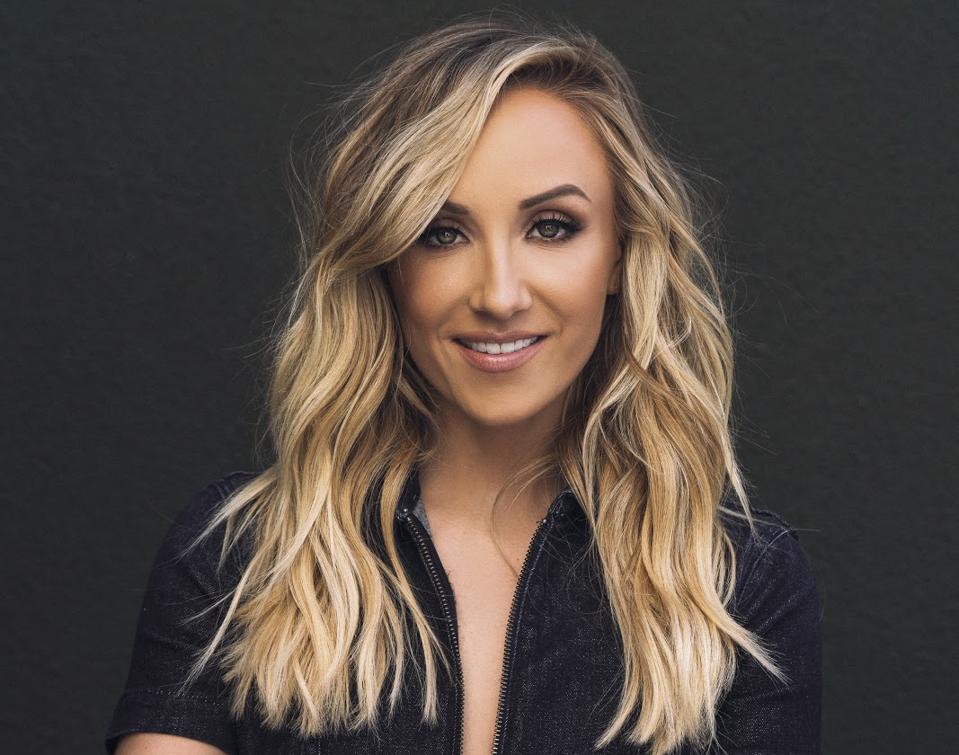 Liukin, another Olympic gymnast, dominated the early 2000s with her performances. She was the 2008 Olympic all-around champion, 3-time world champion, and 5-time Olympic Medalist. At just 30 years old, Liukin is still in the prime of her career and has since moved on to other ventures. She released her own line of gymnastic equipment, has been an ambassador for multiple fashion brands, and wrote an autobiography titled, Finding My Shine in 2015. She has also heavily focused on her speaking career, specializing in Olympic and Women in Sports topic. 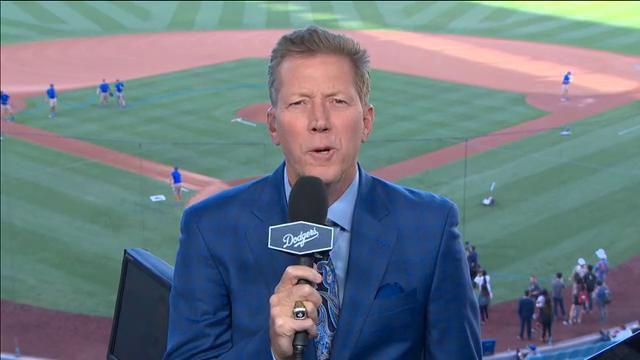 Decorated former MLB star Orel Hershiser is one of the most interesting former baseball players around. He played in the league for 18 seasons, was a 3-time All-Star, Cy Young, Gold Glove and Silver Slugger award winner, World Series winner and MVP, author, speaker and professional poker player. He even serves as a broadcaster for the Los Angeles Dodgers. With all those accomplishments it’s no wonder Orel has a captivating story to tell. 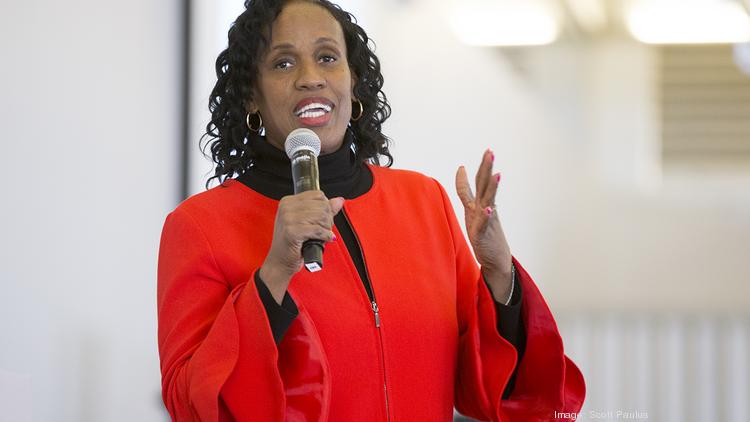 Jackie Joyner-Kersee, former track and field Olympian for the U.S., adds to the list of Olympic legends also serving as a top speaker in the circuit. She won three gold, one silver, and two bronze across four Olympic Games, asserting dominance for years. Additionally, Jackie helped form the charitable organization Athletes for Hope, alongside some of the best athletes in the world of sports including Mia Hamm, Tony Hawk, Jeff Gordon and Cal Ripken Jr. A household name during the Yankees dynasty in the 90s, Paul O’Neall was one of the best players of that decade. As the Yankees won 5 World Series from 1990 to 2000, O’Neall was a 5-Time All-Star, playing alongside Yankees legends including Derek Jeter, Mariano Rivera and Jorge Posada. Continuing his Yankees legacy, O’Neall serves as color commentator alongside Michael Kay on the YES Network for Yankees games. O’Neall is also the author of Me and My Dad: A Baseball Memoir. As witness and contributor to one of the most prolific dynasties in recent sport history, O’Neall is one of the best sport speakers on the circuit, at under 50k.

Another player part of a well known dynasty is former NFL star, Rodney Harrison. A 2-time Super Bowl champion for the New England Patriots, Harrison was also a 2-time Pro Bowler in his tenure in the league. Known for his toughness on the field, tight lipped NFL legend Bill Belichick called him one of the best players he had ever coached. Now a member of the Football Night in America crew on NBC alongside Mike Tirico and Tony Dungy, Harrison dishes out his picks and insight every Sunday during the NFL season. 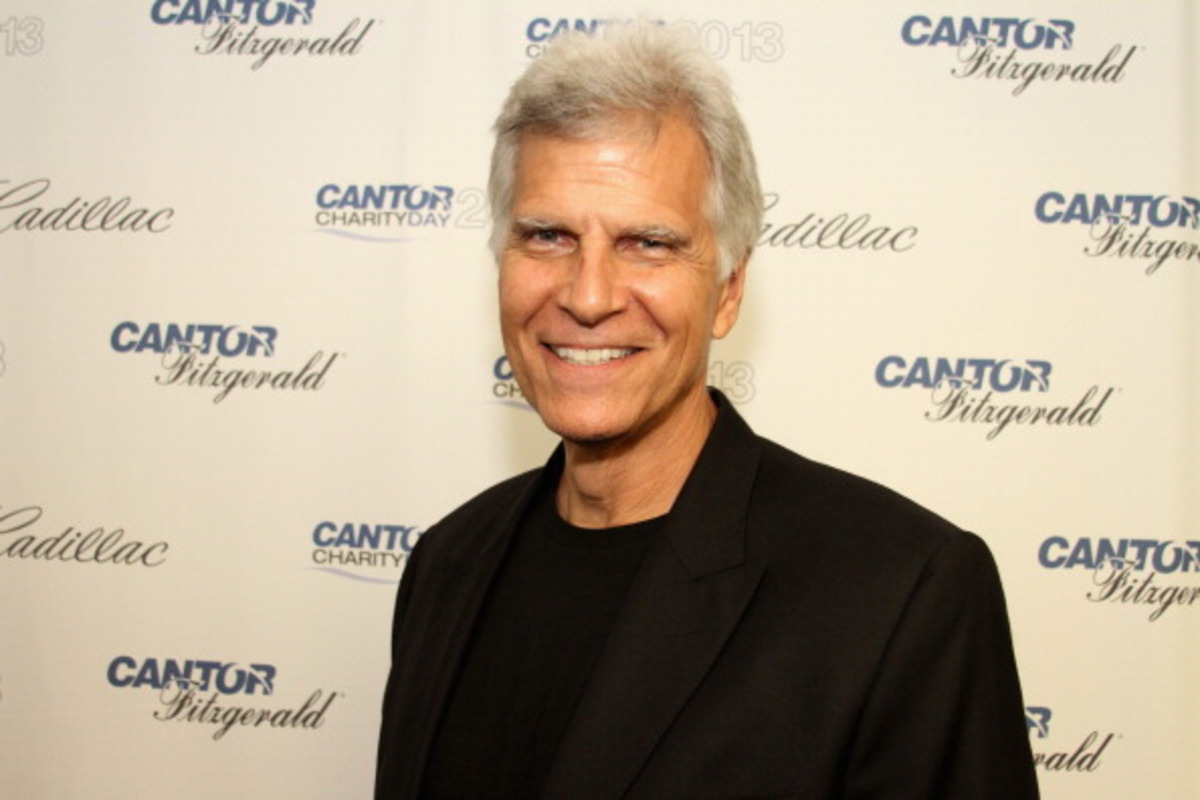 Another Olympian with an eclectic track record, swimmer Mark Spitz has conquered the pool and speaking circuit alike. Spitz is a 9-time Olympic champion, becoming the third athlete to do so, setting records in the early 70s, even garnering 7 Gold Medals at the Olympic Games in Munich in 1972. An International Swimming Hall of Famer and United States Olympics Hall of Gamer, Spitz is one of the most decorated sport speakers in the game. Appearing in many different broadcasts as an analyst, different tv spots for many different brands and on many different stages as a speaker, Spitz is the pinnacle of success.

Fellow Patriot and teammate of Rodney Harrison, Troy Brown was a Pro Bowl receiver for the New England Patriots. Playing alongside and catching passes from Tom Brady, Brown won 3 Super Bowls. He was elected to the New England Patriots Hall of Fame for his contributions, and is also a member of the College Football Hall of Fame for his accomplishments at Marshall. A Patriots fan favorite for his many memorable plays during his tenure, he joined the team in an assistant coaching role during the 2019 season. Another player defined by a great legacy, Brown is another athlete who has a great story to share regardless of the occasion.