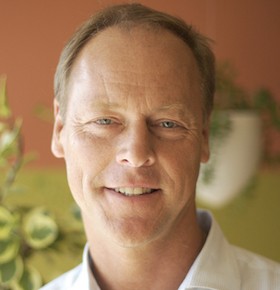 Before Whole Foods, Walter Robb opened and ran his own food store that was eventually turned into a Whole Foods that Walter Robb was put in charge of operating. He operated the Mill Valley location until he received a promotion to Whole Foods North Pacific Region President in 1993. From there he continued to be promoted. In 2000, he became the Executive Vice President of Operations, then Chief Operating Officer in 2001, Co-President in 2004 and finally Co-CEO in 2010. Now as Co-CEO Walter Robb oversees half of Whole Food Market’s 12 regions and is also in charge of distribution, marketing and product quality.

Walter Robb is also highly involved as a director at multiple other companies. He serves as a director for Potbelly Corporation, The Container Store Group, Inc. and sits on the board of the Board of Directors of the Organic Center.

Beyond that, Robb served a term as a board member of the Directors of the Organic Trade Association and serves the Whole Planet Foundation.