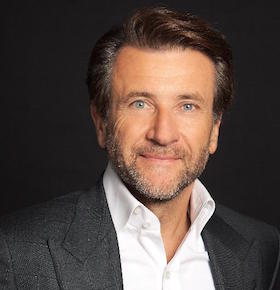 Sharks will never stop hunting for their next meal and Business Keynote Speaker Robert Herjavec will never stop searching for his next big investment! Robert is one of the most successful and recognized entrepreneurs, investors and business titans in the world today. Founder and CEO of the Herjavec Group since 2003, Robert has found his home as an investor turned TV star on ABC’s Shark Tank. He is one of several notable investors including Barbara Corcoran, Kevin O’Leary and Daymond John who have helped many startup companies and eager entrepreneurs build their company after appearing on the show.

Robert’s intuitive business sense and relentless work ethic sets an example for any entrepreneur looking to find their footing in business. He has been a featured guest on TV programs such as ABC Nightline, The Katie Couric Show, Entertainment Tonight, MTV Cribs, and CNN Entertainment News as well as popular print publications such as People, Newsweek, Profit Magazine and Time Magazine. He is an avid keynote speaker who touches on topics such as business leadership, entrepreneurship and IT business solutions. Robert also shares his moving journey from poverty to success and how he created his own future.

Robert founded BRAK Systems in 1990, where it was eventually sold to the cell phone company AT&T in 2000. In 2003, after he founded Herjavec group in Canada, the company became the largest IT security provider. From 2007 to 2012, Robert pushed Herjavec Group to an impressive 643% growth rate earning awards along the way including but not limited to the2012 Ernst and Young Entrepreneur of the Year Award, Profit Magazine “Hot 50” and Profit 500- GTA Award for Excellence in Entrepreneurship. Before appearing on Shark Tank, Robert was a featured investor on the Canadian entrepreneurial investment series Dragon’s Den.

To add to his list of talents, Robert has also expressed his business creativity through the written word. He has written 2 bestselling novels released in 2010 and 2013 titled Driven: How to Succeed in Business and Life and The Will to Win: Leading, Competing, and Succeeding. Robert’s guilty pleasure is racing Ferraris. He competes in the annual Ferrari Challenge and was named the 2011 Rookie of the Year after 3 big wins on the racing circuit including the season opener. In 2015, Robert was announced as a celebrity contestant on Dancing with the Stars 20th season partnering with Kym Johnson, which lead to a relationship and marriage in 2016. 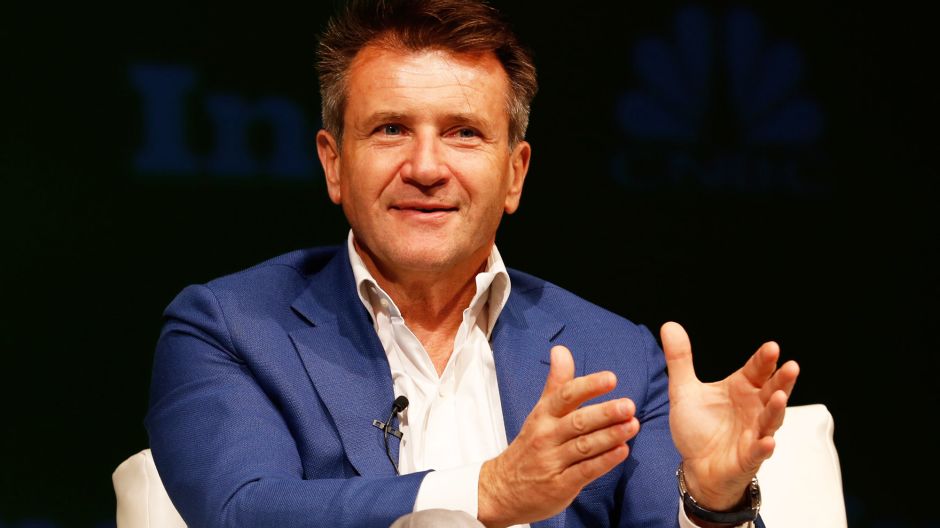