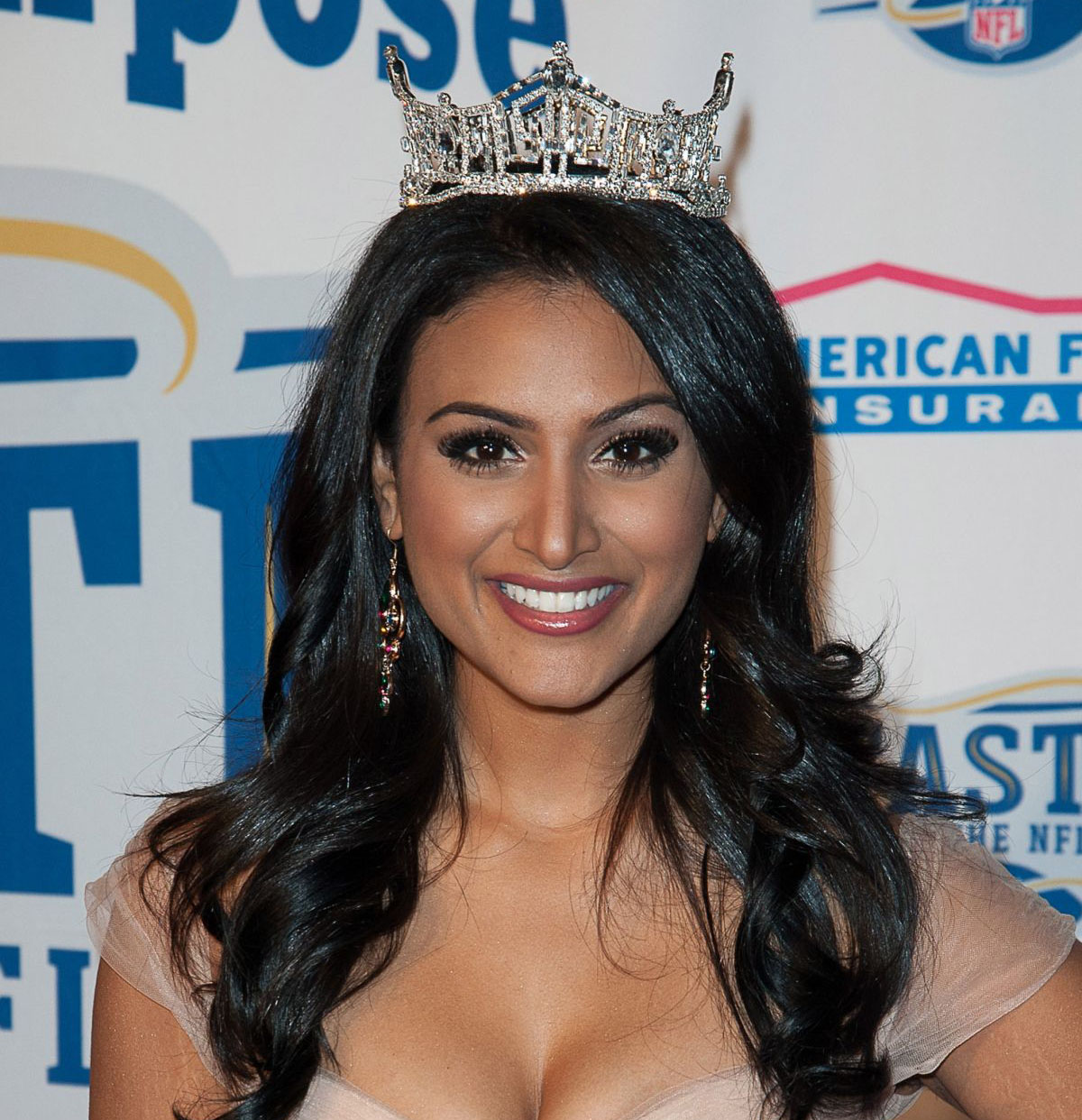 Miss America 2014 winner Nina Davuluri’s platform “Celebrating Diversity through Cultural Competency” has been relevant in more than one way—as the first Indian-American woman to become Miss America, many remember the backlash that ensued almost within moments of the crown being placed on Nina’s head. Celebrity Speaker Nina faced attacks from the media and on social media sites like Twitter, from being misidentified as a Muslim or Arab terrorist to facing a slew of anti-Indian sentiments. However, the New York native showed her true character as a woman of grace when she chose not to fight back, but instead incorporated the use of social media for activism into her platform.

Being the first Indian-American winner is not the only striking moment from the pageant—Nina is also only the second Asian-American to win and was the first to perform a Bollywood dance for the talent portion of the competition. It is also noteworthy that Nina shares many similarities with former Miss America Vanessa Williams, who was also from Syracuse, New York and as the first African-American woman to become Miss America in 1984, Vanessa faced similar racial backlash and criticism after her win. Additionally, Nina has also spoken unabashedly about overcoming her struggles with eating disorders and getting to a healthy weight for the Miss America competition.

During the Miss America year of service that beings for the winner after the pageant ends, Nina has spoken at numerous high schools and universities on her platform, promoting respect for other cultures as well as STEM fields (science, technology, engineering, and mathematics). She has spent her time travelling the country to support numerous events that celebrate and embrace different cultures, as well as working with numerous charities and hospitals like Children’s Miracle Network. The graduate of the University of Michigan holds a degree in Brain, Behavior, and Cognitive Science and plans to go to business school after wrapping up her year of service.