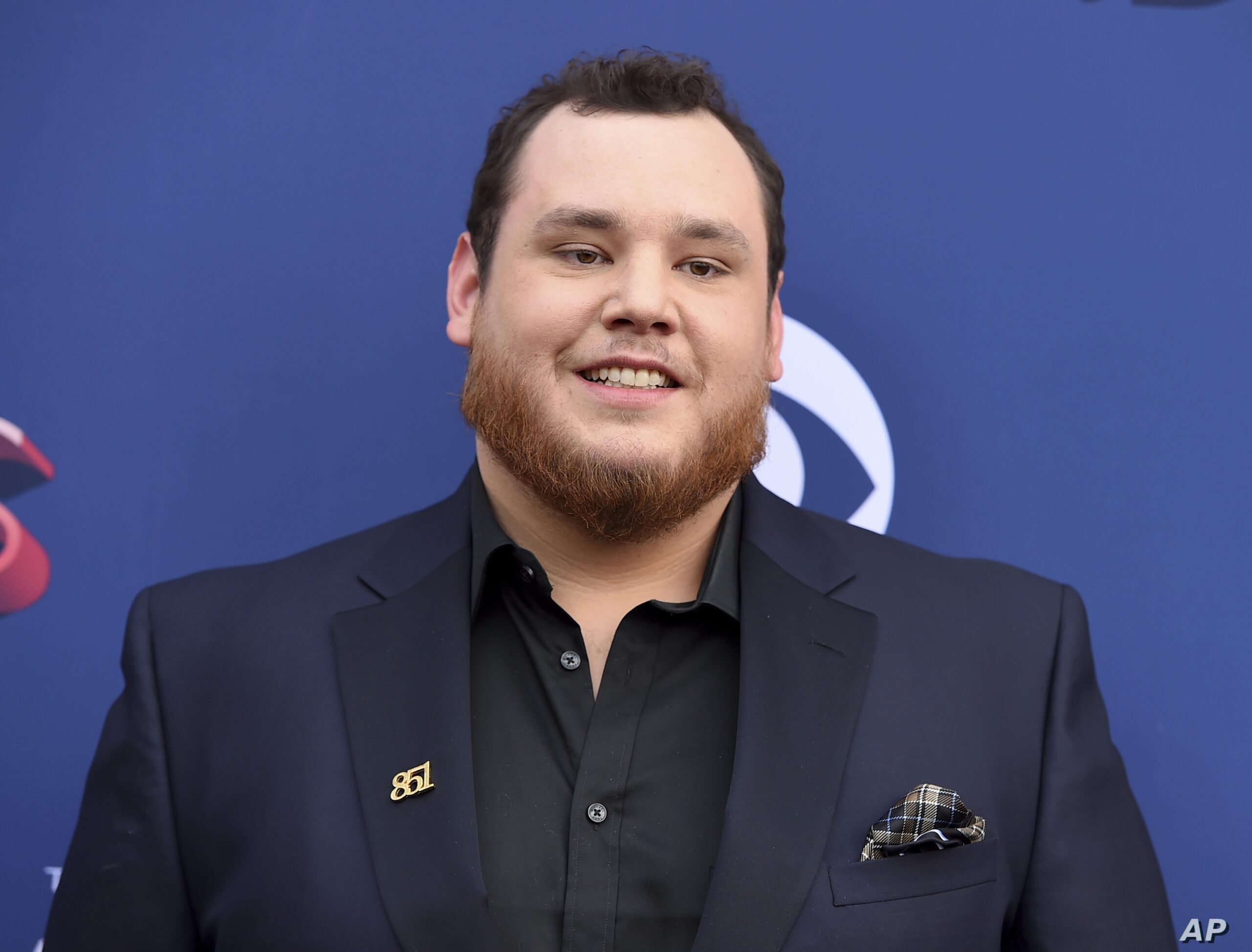 Celebrity speaker Luke Combs is a country music artist and singer-songwriter. Luke burst onto the scene in 2018, winning the iHeartRadio Music Award for Best New Country Music Artist after a successful 2017 campaign with 2 top 100 Billboard hits. Celebrity speaker Luke started his musical career in 2014 when he left Appalachian State to pursue a career in music. Perhaps country music’s fastest growing artist, Luke has received ACM and CMA awards over the last few years.

With a series of top country albums, and hit songs like Luke Combs’ Beautiful Crazy, Beer Never Broke My Heart, Rains it Pours, She’s Got the Best of Me, Does it To Me (ft. Eric Church) and more Luke Combs’s songs will truly enrage the audience at any special event, private party, or corporate event.

In total, Luke Combs has had seven No. 1 hits on Billboard‘s Country Airplay chart since his debut single, “Hurricane,” in 2016. The North Carolina native debuted his second album in November 2019, What You See Is What You Get, at No. 1 on Billboard‘s all-genre Billboard 200 chart. Better yet, his second debut album reached the top chats in Australia, Canada, and the U.K. along with 74 million streams making it the largest streaming week ever for a country album.

Because of this massive success, this country speaker was one of the few hot country musicians to appear on SNL among stars Kacey Musgraves and Thomas Rhett.

Celebrity endorser Luke has leveraged his quick rise to stardom to launch a successful endorsement career. The best partnerships are often ones that come naturally. This is the case with Luke’s country endorsement deal with Columbia Sportswear.

During his rise to prominence, Luke was often seen wearing a Columbia brand PFG fishing shirt. The shirt became part of his identity, and 2 Billboard top 100 songs later, Luke Combs was representing the brand he had become synonymous with and his fans known as “Luke-alikes” have started to emulate. Columbia wasn’t the only brand to book a country music singer.

Brands like Bass Pro Shop and Crocs, who have worked with stars including Drew Barrymore and Zooey Deschanel, booked the country music star for country endorsement campaigns. Crocs designed shoes filled with Luke Combs country character with a working bottle opener on your camo and orange shoe- almost immediately selling out. Crocs quickly discovered booking Luke Combs meant receiving a large volume of request and orders for this incredibly successful campaign. Hire Luke Combs or book a country singer for your next country flavored and homegrown campaign. 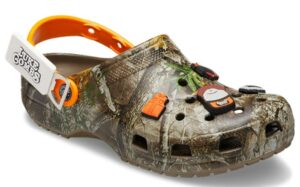 Throughout his rise to stardom celebrity speaker Luke Combs has still found time to give back to the community. In 2017, he started selling meet and greet packages to fans with the proceeds going towards Camp Sunshine, a retreat in Georgia for children who are struggling with live altering and threatening diseases. In doing so, the philanthropic speaker was able to meet devoted fans while also contributing to a great cause.

Additionally, Luke also devoted time to working with Farm Aid, performing at the festival in 2019 that was started in 1985 to support farmers.

CelebExperts is your booking agency for speaking events, corporate events, music events, and any requests from your network. Call (212) 410-2853 or email booking@celebrityspeakersbureau.com to speak to a Luke Combs booking agent or to book your favorite country music star. 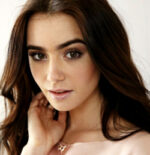