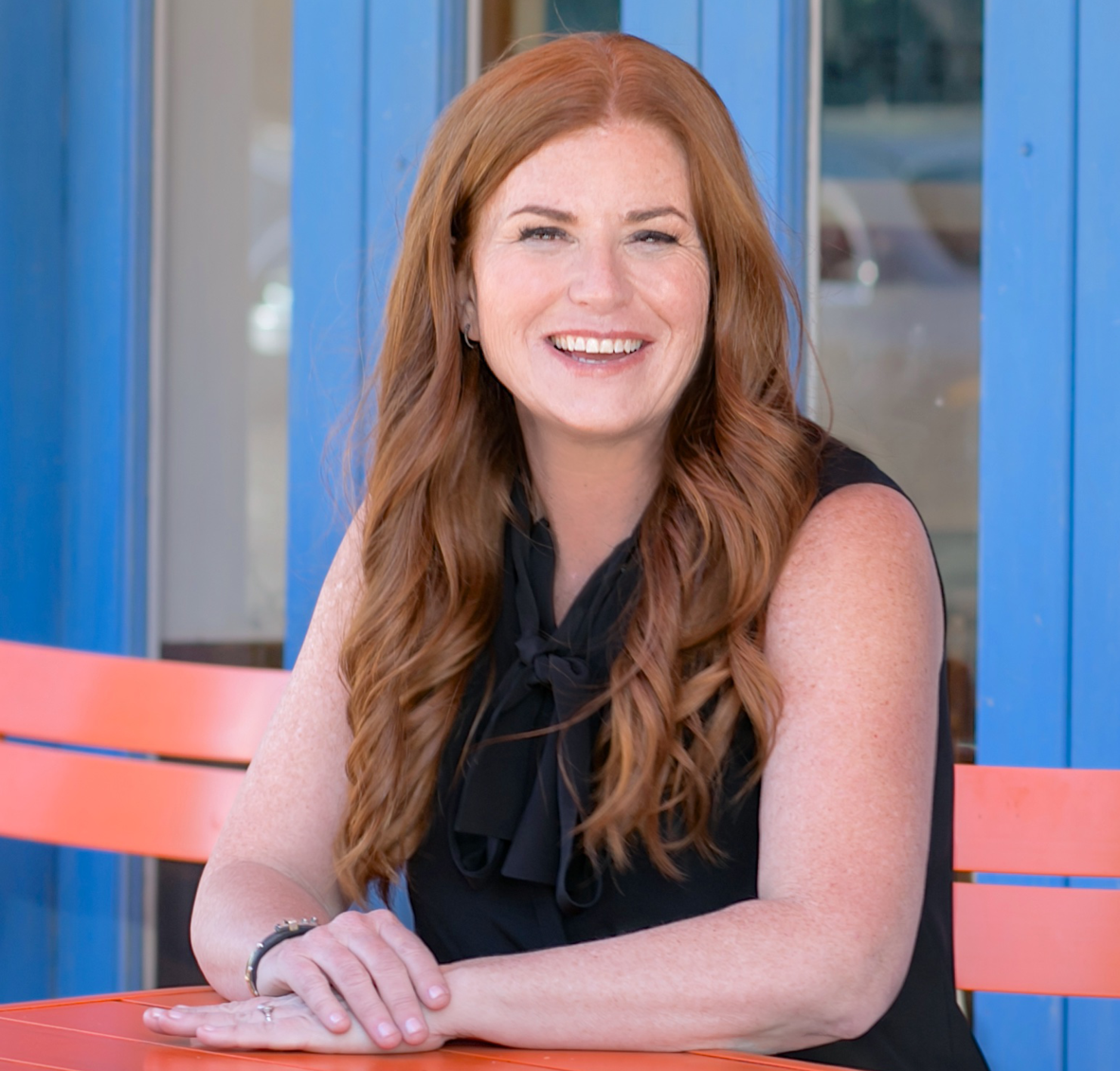 Business Speaker for Hire Kara Goldin is perhaps the most powerful woman in the Beverage Industry. She is an entrepreneur, most famous as the founder and CEO of Hint Water, the popular unsweetened flavor water brand founded in 2005. In 2018, Hint launched a sunscreen spray that is oxybenzone and paraben-free and scented with hint fruit essence.  Notably, Hint is the leading unsweetened flavored water on the market.  In 2016, Business Speaker Kara launched The Kara Network, a digital resource and mentoring platform for entrepreneurs. Providing advice on everything from leadership, navigating the workplace, and allocating time for yourself, TKN is an invaluable resource for those wanting to take their career or business to the next level. Business speaker Kara recently began the podcast Unstoppable, where she interviews founders, entrepreneurs, and disruptors across various industries. Additionally, Kara founded a private Facebook Group specifically for women called No Stopping Her, designed to help women grow and receive/share business advice. Committed to health across the nation, Kara teamed up with Michelle Obama to launch the “Drink Up” initiative, a movement that encourages everyone to drink more water more often. Following the partnership, she was appointed to a two-year term as a member of the National Advisory Council on Innovation and Entrepreneurship during the Obama Administration.

Business speaker for hire Kara moved to San Francisco to work for a start-up called 2Market, a branch of Apple pursuing a computer-based shopping idea that Steve Jobs developed. She was the National Sales Manager for two years until the company was bought out by AOL. Goldin quickly began working in e-commerce for AOL as the Vice President of Shopping and E-Commerce Partnerships. She successfully grew AOL’s e-commerce and shopping business to approximately a billion dollars in revenue.

After having three kids, Kara took a step back from her 9-5 to spend her time creating and living a healthy lifestyle. When she noticed that she had a hard time losing her baby weight, she channeled her creative energy to launch Hint in 2005 in San Francisco, advertising the drink as a healthy alternative to sugary artificially sweetened beverages that she had been consuming. Notably, Hint Water is famous for flavored exclusively with natural fruit. In the 14 years since the creation, Hint Water has become an asset of the break rooms of companies including Google, Facebook, and Linkedin. And so, Hint Fizz carbonated beverage was launched in 2011 and in 2017, Hint began to market sunscreen.

After her creation of Hint, Goldin wanted to share her experiences as an entrepreneur with the world. With this in mind, she created The Kara Network as a place for fellow entrepreneurs to reach out and tell their stories in addition to providing some helpful insight to those who are interested in following in a similar entrepreneurial path.

TO WORK WITH KARA GOLDIN: Celebrity Speaker Kara Goldin can be hired for endorsements and events in roles such as public speaker, autograph signings, SMT’S, and public relation campaigns.

Contact Celebrity Speakers Bureau today to hire Kara Goldin or another female entrepreneur via email at booking@celebrityspeakersbureau.com or call us at (212) 410-2853. 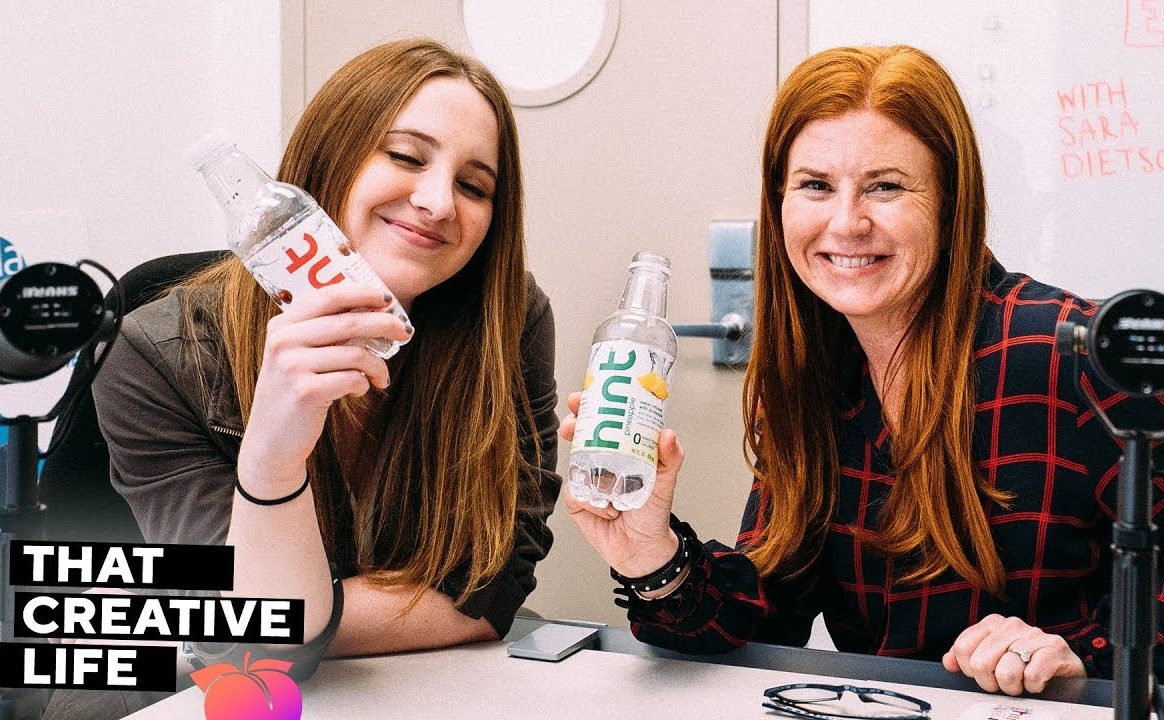