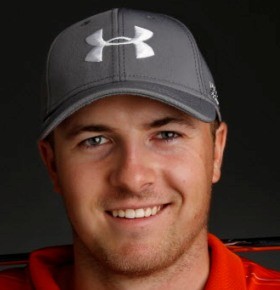 Sports Speaker Jordan Spieth is a popular professional golfer on the PGA Tour. Growing up in Dallas, Texas, Spieth would go on to attend the University of Texas and play college golf for the Longhorns. During his freshman year at the University of Texas, Jordan and his teammates won the NCAA championship with additional individual accolades of being named Player of the Year, first-team All-American, and Big 12 Freshman of the Year. Halfway through his sophomore year, at age 19, Jordan Spieth decided to go pro, signing endorsements with BioSteel Sports Supplements and athletic apparel company Under Armour. In 2015, Sports Speaker Jordan won at The Masters tying previous winner Tiger Woods with the lowest 72-hole score in history at -18 under par and he won the 2015 U.S. Open with a score of 5-under-par.

His first golf tournament as a professional golfer was the Farmers Insurance Open at Torrey Pines in January, 2013 where he missed the cut by just two strokes. Jordan would go on to play in the Puerto Rico Open, the Tampa Bay Championship, and the RBC Heritage where he would finish in the top 10 of each. In July of 2013, Spieth would truly make his mark as a professional golfer at the John Deere Classic. The competition came down to a sudden-death playoff at the fifth hole between Jordan and his two contenders, fellow American Zach Johnson and Canadian David Hearn. Jordan Spieth would win the playoff finishing 1st in the John Deere Classic and qualifying for early entry into the 2013 Open Championship, PGA Championship, and Masters. Jordan was named PGA Tour Rookie of the Year in September of 2013 and has quickly become one of the most exciting and successful golfers on tour. 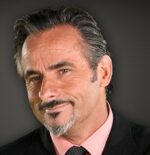 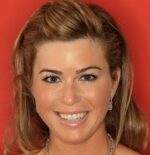 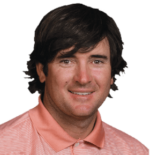 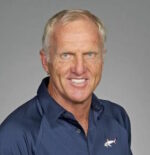