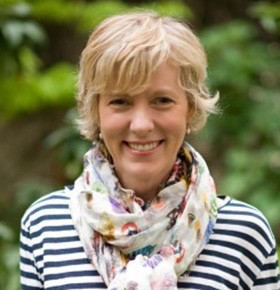 Ellise Pierce, also known as the Cowgirl Chef, started cooking at the early age of seven while growing up in Texas. Much like many others who started at this age, her cooking consisted of helping her mother cook with an Easy Bake oven. Chef Pierce would quickly outgrow that oven, and by the age of just 12, she was already a subscriber to the world-famous cooking magazine, Gourmet. Her love for cooking would lead her to Paris to peruse her passion, though the move was difficult as she greatly missed her home and family. However, this would be the best decision she ever made.

Her cooking experience in Paris is what sent her popularity skyrocketing. Her opportunity to not only cook, but create new ideas is what brought her such fame in the first place. Out of money and desperate for work, Ellise launched her own catering business that used French ingredients with an American touch, and the idea took off. Today, she’s a famous cooking author who travels the country for speaking engagements and book signings of her latest book, Cowgirl Chef: Texas Cooking with a French Accent, which is a nationwide best-seller. In her cookbook, Chef Pierce introduces readers to new ideas using the cooking skills they already have with a little bit of imagination.