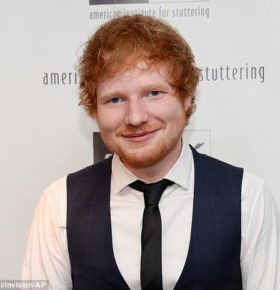 English singer-songwriter Ed Sheeran is quickly becoming an international hit in mainstream music after singing to the American record label Asylum Records in 2011. He first began to gain an American following in 2012 after appearing on Taylor Swift’s Red album in the single Everything Has Changed, and helping pen songs for the hit British boy band One Direction. Celebrity Speaker Ed performed his first major hit single The A Team with Elton John at last year’s Grammy Awards where the song was also nominated for the Grammy Award for Song of the Year. In 2014, he was nominated as the Grammy’s Best New Artist along with the likes of Kacey Musgraves and eventual winners Macklemore and Ryan Lewis. He has also accompanied Taylor Swift as the opening act on her recent Red album tour during much of 2013 and into 2014. This year, he was nominated for Best Pop Vocal Album, Album of the Year and Best Song Written for Visual Media for “I See Fire” from The Hobbit: The Desolation of Smaug. His second album “x” won the Brit Award for British Album of the Year this year as well.

Celebrity Speaker Ed spent the latter part of the 2000’s releasing multiple EP’s including the popular Loose Change EP in 2010, and performing a grueling schedule of up to 312 gigs and open-mics a year. Ed’s determination and commitment to his craft led him to his first major contract in L.A. after being discovered by Jamie Foxx and eventually signing with Asylum Records. His debut studio album + went quintuple platinum and debuted at #1 and #5 on the UK and Billboard 200 Charts respectively. In 2012, he would win 2 BRIT Awards for Best Male Solo Artist and Best Breakthrough Act and performed one of his album’s hit songs Lego House at the ceremony. He also opened for the popular international alternative band Snow Patrol on their 2012 Fallen Empires Tour. One of Ed’s most exciting gigs came at the closing ceremonies of the 2012 Summer Olympic Games when he played a cover of Pink Floyd’s classic song, Wish You Were Here. Ed’s career seems to have no genre limitations after his crossover attempts with rapper Lupe Fiasco on their mainstream hit Old School Love in 2013 proved to be quite popular with the public. 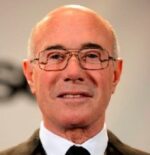 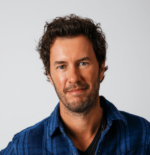