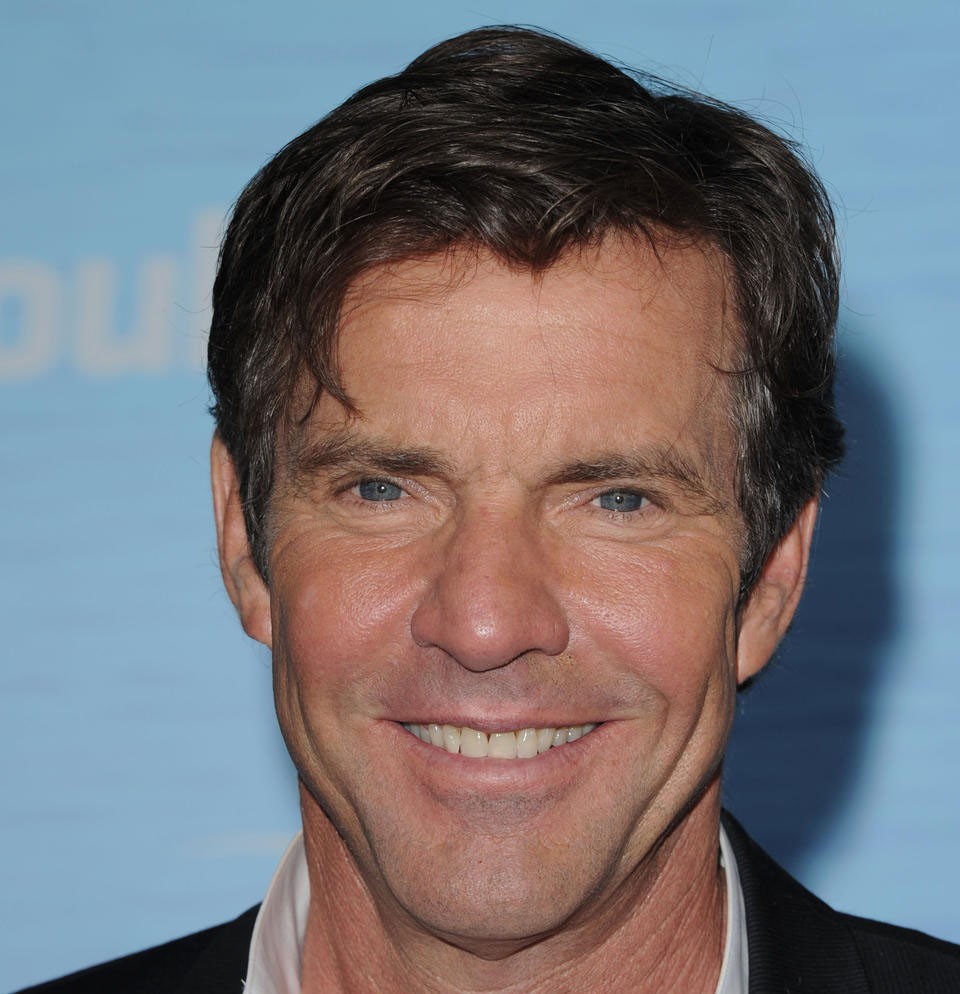 The suave, smooth demeanor of Celebrity Speaker Dennis Quaid transfers back and forth from on-screen to his real life seamlessly and the talented actor has become one of Hollywood’s favorite family men. Since his first film role ever in 1975, Dennis has delivered a number of exceptional performances including his roles in The Parent Trap, The Rookie, Vantage Point and Footloose.

Celebrity Speaker Dennis followed in the footsteps of his brother, Randy Quaid, by attending the University of Houston after sparking an interest in acting in high school. Because of the success of his brother, Dennis decided to drop out of school and pursue his own acting career. Randy was nominated for an Academy Award and Dennis used this as motivation to go out and find his own Academy award-winning role. His first major acting role came in 1979 when he appeared in the movie Breaking Away. Dennis can be seen in movies such as The Day After Tomorrow, The Rookie, Vantage Point, and G.I Joe: The Rise of the Cobra in which he starred with Channing Tatum and Marlon Wayans. Dennis has even done voice overs working with the famous cartoon SpongeBob SquarePants, along with having a recurring role on CBS television series Vegas for two years. With that being said, Dennis has the ability to adapt to any role he is asked to play. He is a triple-threat actor who should not be left out of any mention when speaking about the great actors of our time.

Celebrity Speaker Dennis Quaid hosts the Dennis Quaid Charity Weekend each year to provide support for different children’s foundations. Dennis loves to play golf and when he is on trips he prefers to stay on site at a golf course if possible. It is only right that the charity weekend centers around his favorite past time. Throughout the weekend it is easy to spot celebrities such as Hugh Grant and Matthew McConaughey.