Sports Speaker and retired NFL quarterback for hire Dan Marino is an NFL Hall of Famer and former quarterback for the Miami Dolphins. Marino became one of the most successful quarterbacks in league history with nine pro bowl appearances and an MVP award. Dan has held nearly every NFL passing record at some point in his illustrious career, and continues to find success of the field.

One of the greatest quarterbacks in history, Dan Marino was known for his quick releases and powerful arm. One of the best gunslingers of all time, Dan set record after record for passing, many of which still stand today. Dan still currently holds the record for most games in a career with over 400 passing yards with 13. He helped the Miami Dolphins to the playoffs ten times and was inducted into the Hall of Fame in 2005.

Beyond his records between the lines, Marino is a celebrity off the field as well. In 2012, Dan was named the AARP’s Men’s Life Ambassador in which he shares his insights on sports, fitness, entrepreneurship and more. Dan also served as a sportscaster for CBS’s The NFL Today from 2002-2013. Upon retiring from broadcasting, Dan rejoined the Dolphins in 2014 as a special adviser to the team. Always being drawn to the world of sport, Marino even co-owned a NASCAR team in 1998. Marino is currently featured in advertisements for NutriSystems, Hooters, Papa John’s and more.

Ever since 1992, Marino has been heavily involved in the Dan Marino Foundation. Created in honor of his son who was diagnosed with autism, the foundation has raised over 22 million dollars for research, services, and treatment programs. The foundation has continuously given back to the Miami area that has been so close to Marino’s heart and he was honored by the Miami Heat in 2005 for his charitable donations. The foundation’s “Walk about Autism” debuted in 2010 with over 6000 participants and continues to serve those affected around the country.

Marino also has a series of books, My Life in Football, First & Goal, and Marino:On the Record; chronicling his success and challenges from his football career, plus an exclusive look into his most personal moments, from a first hand perspective.

BOOKS: Dan Marino: My Life in Football with DVD, First & Goal (Positively for Kids), Marino: On the Record

TO WORK WITH DAN MARINO: Celebrity Speaker Dan Marino can be hired for endorsements and events in roles such as public speaker, autograph signings, SMT’S, and public relation campaigns. 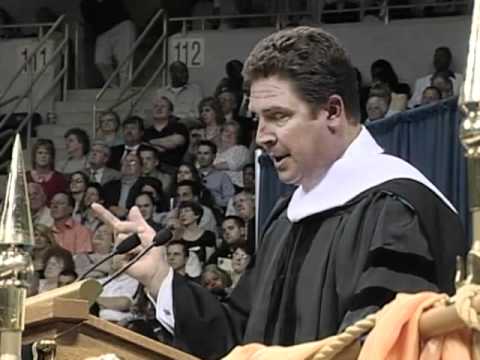