Actor, Producer and Celebrity Speaker Bruce Willis is a talented member of Hollywood best known for his roles in action-packed films such as John McClane in the Die Hard film series.

Bruce began his career in entertainment on TV in the 1980’s and hasn’t looked back since. Bruce has appeared in over sixty films to date including the pop culture classic film Pulp Fiction, Sin City, 12 Monkeys, The Fifth Element, Armageddon, and The Sixth Sense to name a few.

Two-time Emmy Award winner, Golden Globe Award winner, four-time Saturn Award nominated actor, Bruce has a star on the Hollywood Walk of Fame and was inducted into the New Jersey Hall of Fame in 2011. Bruce was married to actress Demi Moore and the couple had three daughters. Bruce Willis is a proud Republican and has endorsed President George H.W. Bush and Bill Clinton’s Republican opponent Bob Dole.

In 2000, Celebrity Speaker Bruce Willis and business partner Arnold Rifkin started a motion picture production company called Cheyenne Enterprises. In 2007, he left the company to be run only by Rifkin. He is also owner of several small businesses in Hailey, Idaho including The Mint Bar, The Liberty Theater and one of the co-founders of Planet Hollywood with Arnold Schwarzenegger and Sylvester Stallone. Bruce Willis is available for speaking engagements, public service announcements, endorsements and other personal appearances.

WHO REPRESENTS BRUCE WILLIS: Celebrity Speaker Bruce Willis can be hired for endorsements and events in roles such as public speaker, autograph signings, SMTS, and public relation campaigns. 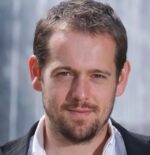 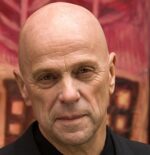 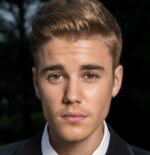 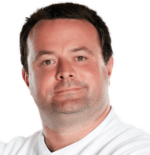