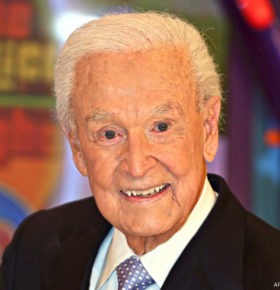 Celebrity speaker Bob Barker has been hosting game shows on television for over a half a century. At the beginning of his career he was cast as the host for Truth or Consequences. He went on to host several more short-lived game shows including End of the Rainbow, The Family Game, Simon Says, That’s My Line, and finally found a more permanent home on The Price Is Right. The legendary CBS game show continues to air to this day as the longest running game show of all time. Bob Barker served as host / emcee for The Price Is Right for thirty five years and six thousand seven hundred sixteen episodes. Throughout his career, Barker has been nominated for forty four Emmy Awards, nineteen of which he won and of those, fourteen he won for Outstanding Game Show Host. Bob is a recipient of the Lifetime Achievement Award for Daytime Television, was inducted into the Academy of Television Arts & Sciences Hall of Fame and the NAB Broadcasting Hall of Fame.

Outside of hosting The Price Is Right, Bob Barker has appeared on Late Night with Conan O’Brien, The Early Show, The Tyra Banks Show, The Ellen DeGeneres Show, Larry King Live, Rachael Ray, and countless others. Bob has also appeared in cameo appearances on television shows including How I Met Your Mother, The Nanny, Yes Dear, The Bold and the Beautiful, and in the sports comedy film, Happy Gilmore, where he is partnered with actor Adam Sandler in a charity golf tournament. Barker even won an award for appearing in the film, he and Sandler were awarded the MTV Movie Award for Best Fight. 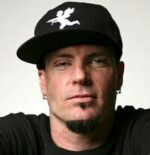 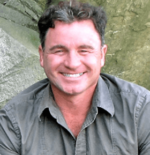