Are you looking to hire a celebrity speaker for your next conference or event in 2019 or 2020? Well, Celebrity Speakers Bureau has got you covered. Below is an outlined list of the 10 trending celebrities at the moment who are blowing up as the biggest names on the speaking circuit. Whether you are looking for one of the hottest new entrepreneurs in the market, or an exemplar of an entertainment icon, we’ve got ’em all listed as a one-stop shop for you to book a celebrity for your next event. Contact Celebrity Speakers Bureau today to hire a top TED Motivational Speaker for your next corporate event. 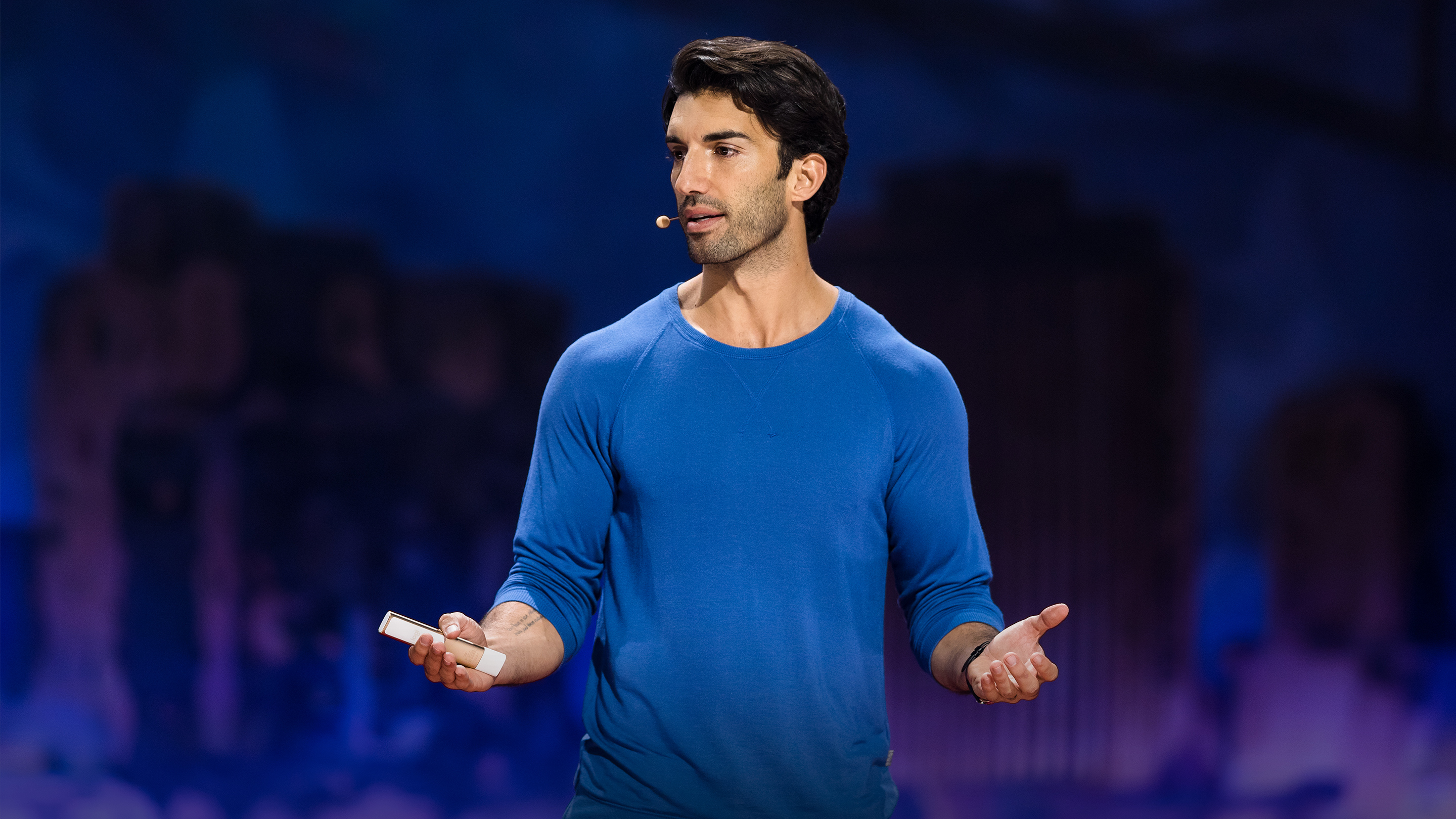 Actor, philanthropist and activist Justin Baldoni tops the list of TED speakers for hire. After delivering a moving TED talk addressing the stigma and false perceptions surrounding masculinity, Baldoni cemented himself as a top speaker. Since his speech, the Jane the Virgin star has done significant work in the community, spearheading the Wayfarer Foundation, focusing on ending homelessness. With the same values in mind, Baldoni founded media company Wayfarer Entertainment, creating the acclaimed series My Last Days.

Simon Sinek has become one of the top voices of leadership among millennials and more in today’s digital age. Introducing countless innovative approaches to leading the ever changing masses, Sinek captivates his audiences in unique ways every time. During his multiple TED talks, Sinek has spoken on accountability, trust and security among employees and their employers and characterizing your “Why”. Sinek’s insights have traveled far beyond the TED stage as he has spoken on countless platforms, taught at Columbia University and and written for multiple major publications. 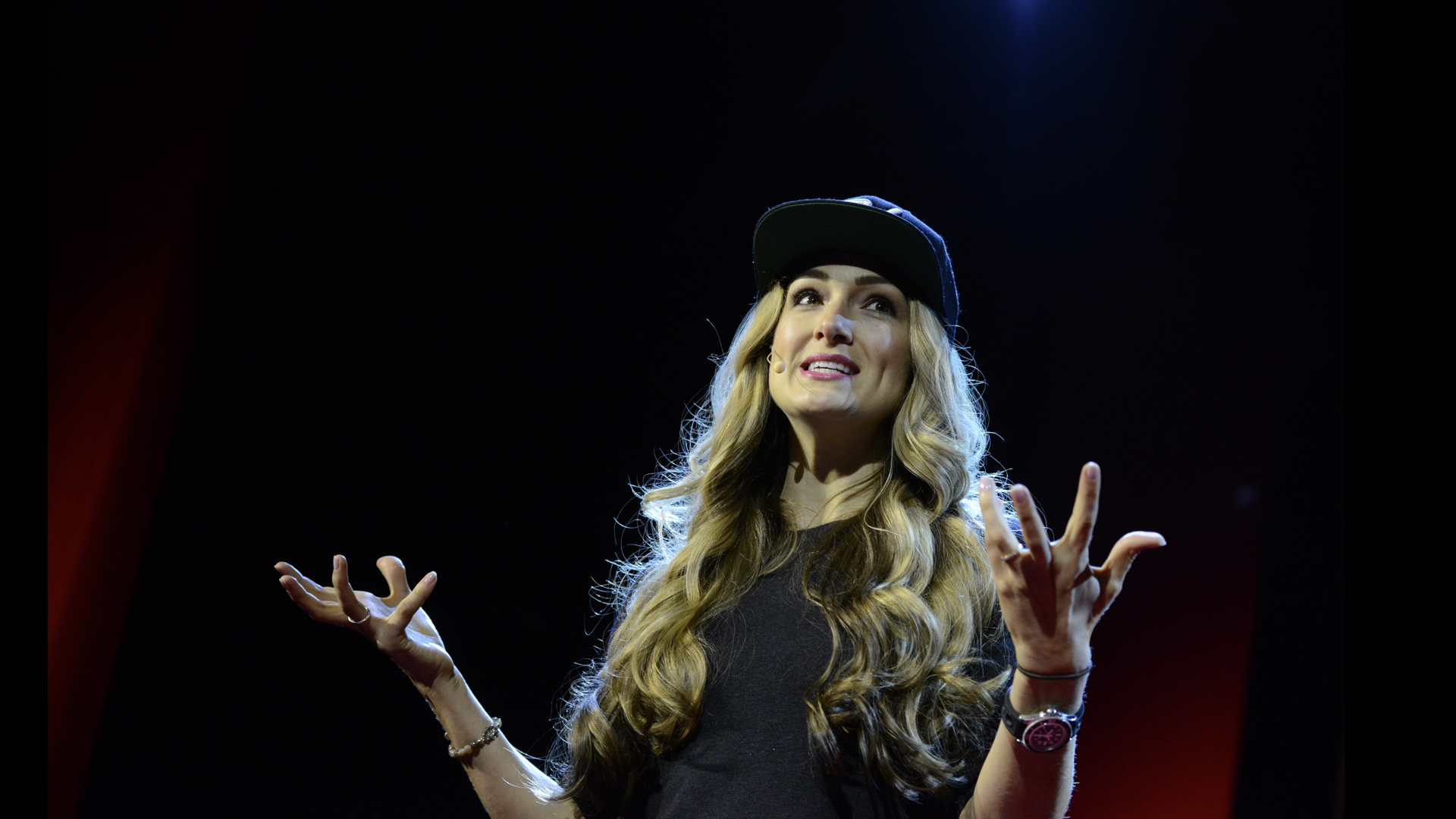 Activist and entrepreneur Alexis Jones is another top TED speaker on the speaking circuit. Starting as a competitor on Survivor, Jones has become founder of I AM THAT GIRL and ProtectHer. Both are non-profits with the former focusing on empowering young women and the latter on teaching men how to respect women. Jones took the stage at the University of Nevada for her TED message, inspiring us to redefine manhood. She even spoke on an ESPN U TV show to high school quarterbacks. In addition she has spoken at NASA, Nike, Girl Scouts, UN and has written a book. 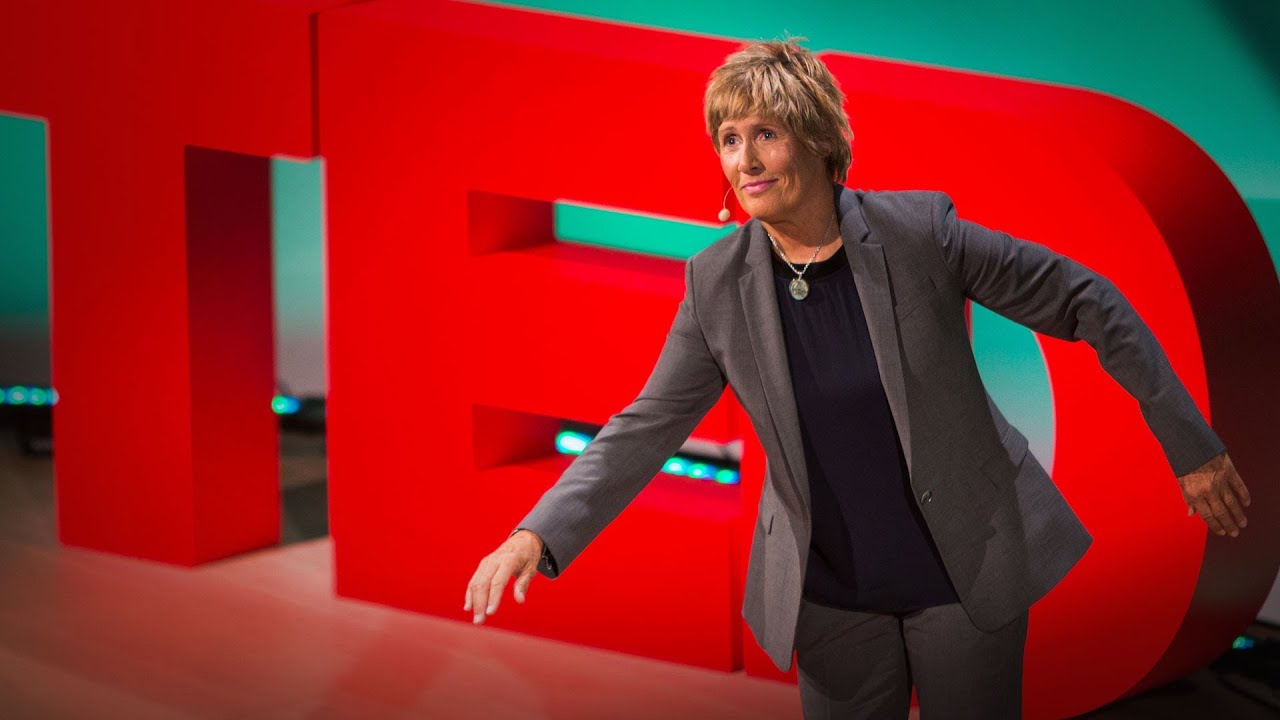 Motivational speaker for hire Diana Nyad has achieved countless feats in both her athletic and speaking career. Known as the greatest long distance swimmer in the world, Nyad has shared her message of perseverance and grit on countless stages. She has graced the TED stage multiple times to deliver a moving speech on her courageous 100 mile long swim through jelly fish infested waters from the Bahamas to Florida. Nyad has also been featured on Good Morning America and ESPN, and is an accomplished author and journalist. 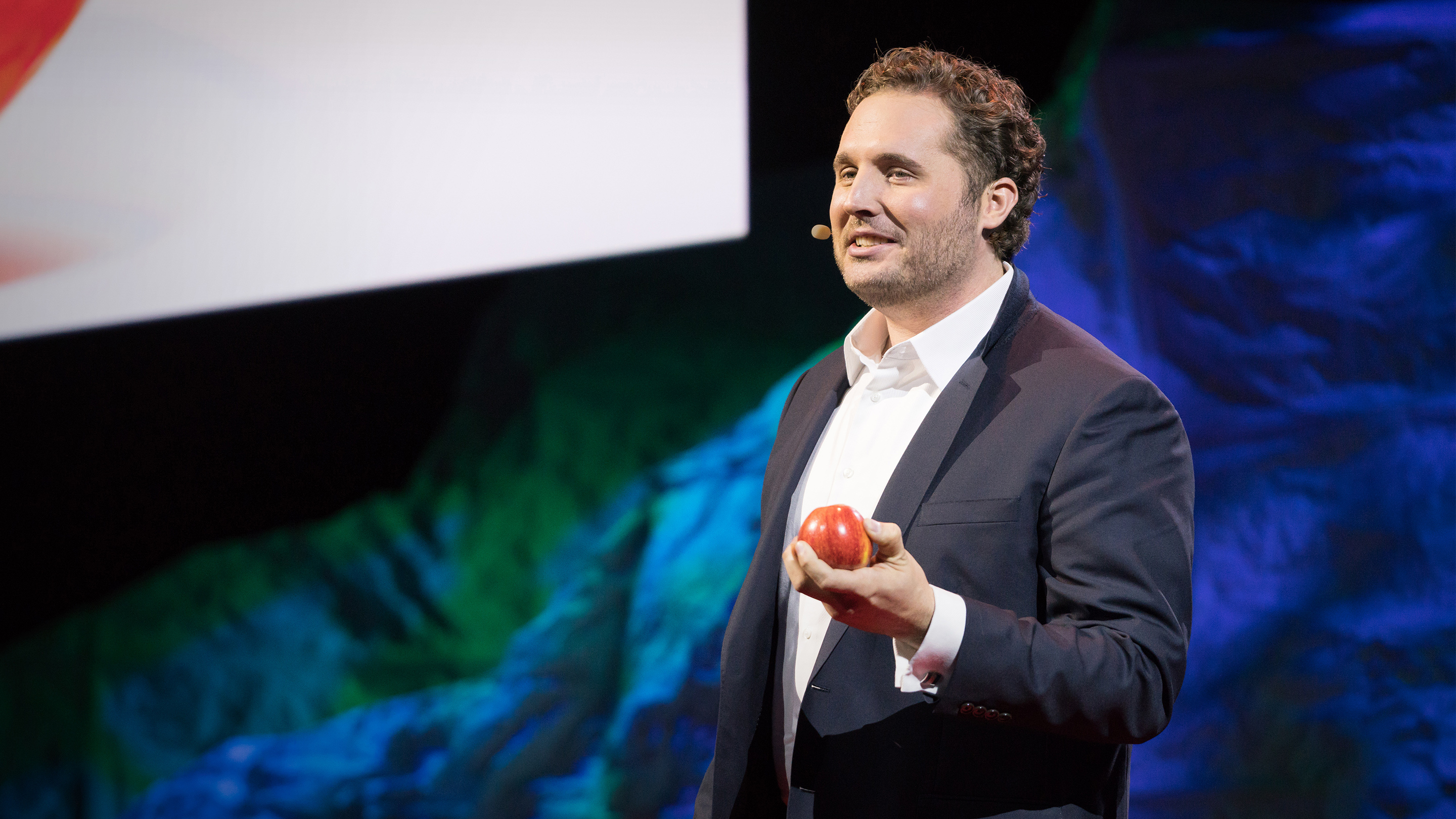 A leader of engineers, economists and scientists, TED speaker for hire Caleb Harper inspires innovation. Harper leads OpenAG working with urban planners and architects to create a brighter future. His TED talk  furthered his work, predicting the digital future of agriculture and creating a collective push for change. In addition to his provocative speech, Harper has done significant work around the globe. He has consulted with major corporations including World Bank, USAID, and many others. Harper has also been featured on 60 minutes and spoken at Nobel Week Dialogue. 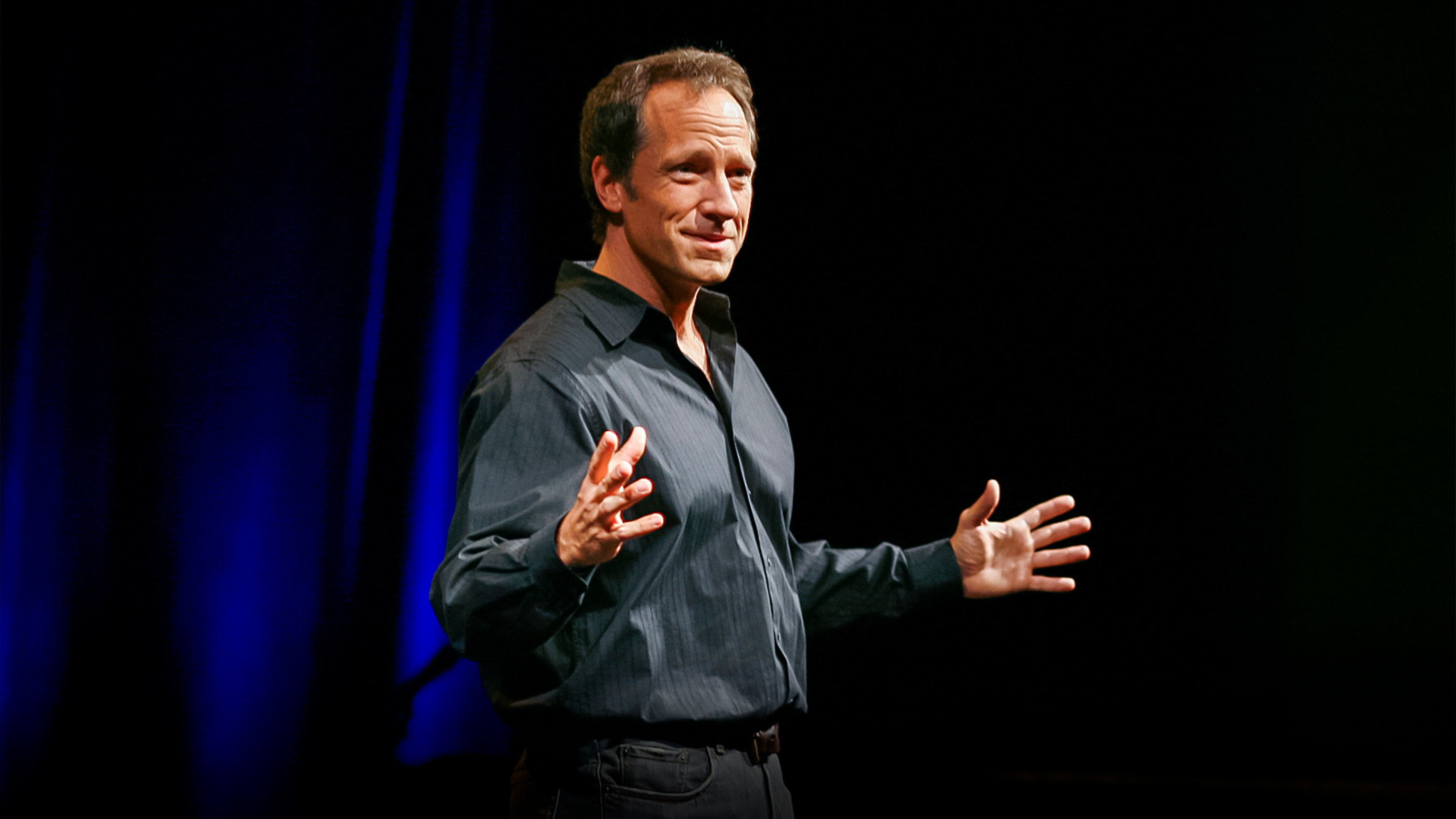 Star of the hit show Dirty Jobs, Mike Rowe delivering an unlikely but powerfully effective TED speech. Channeling his business expertise and experience, Rowe spoke on the value of hard work and grit. Rowe has transformed from a worker at countless jobs to a master entrepreneur. The unofficial spokesman for working America, Rowe is also the spokesman for Ford, Voice of The Deadliest Catch and host of multiple other shows and events.

Author and Professor Adam Grant left his impression on the TED stage in 2016 and 2017. The recent speeches touched on the habits of original thinkers and being a giver versus a taker. Outside of his speeches, Grant also hosts the TED podcast series Work Life. The series takes TED’s inspiring and unconventional ideas to another level, exploring creativity and innovation. Grants book Originals: How Non-Conformists Move the World furthers his game changing views. In 2017, Grant co-founded Give and Take, Inc., a software company that takes ideas from his acclaimed book and speeches. 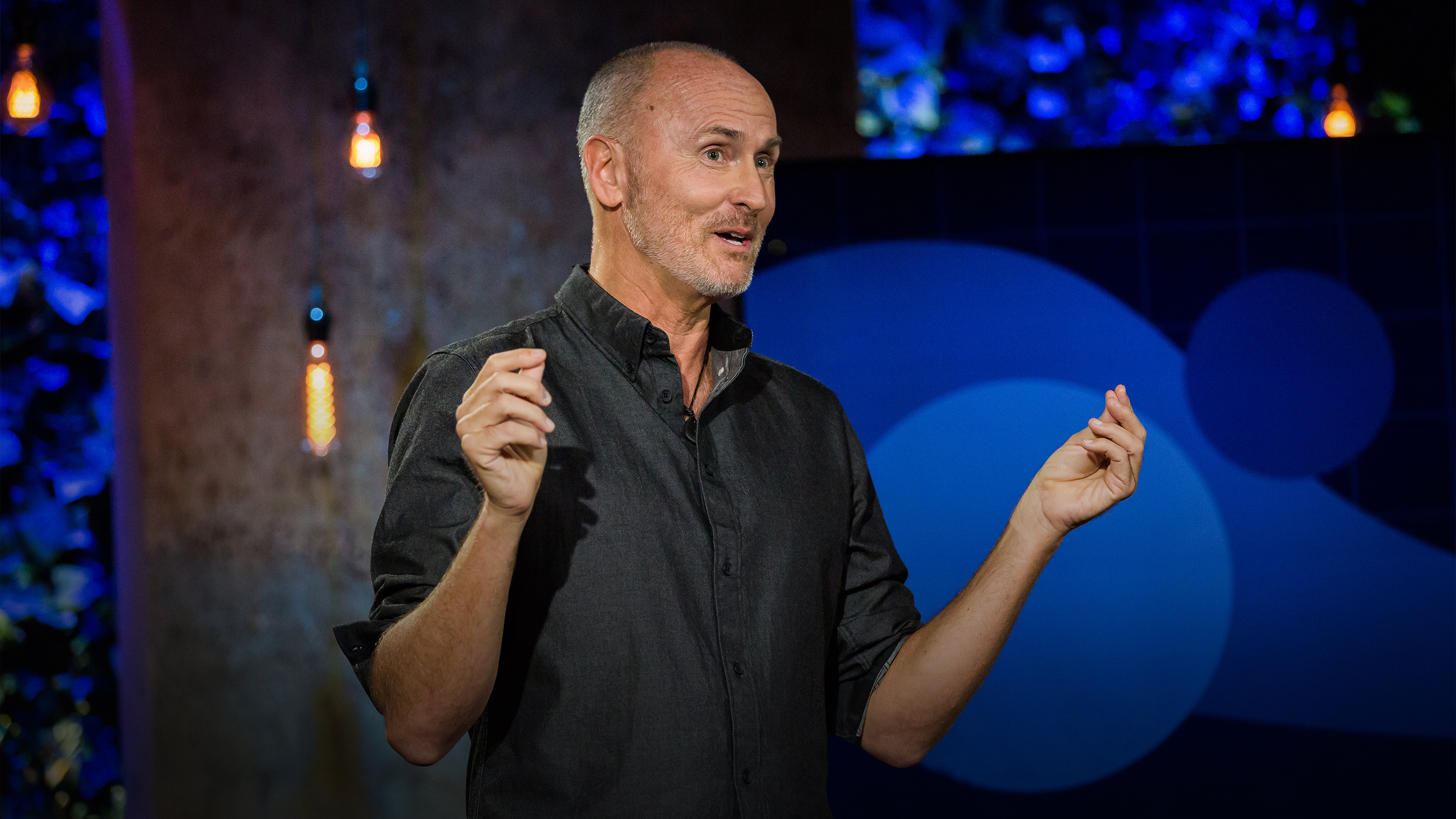 NY Times bestselling author, entrepreneur and TED speaker for hire Chip Conley has conquered the business world and is sharing his success story. From CEO of hospitality brand JdV to AirBnB, Conley has the experience to back up his message. He was brought on by AirBnb in its early stages and now serves as Advisor for Hospitality and Leadership. Conley has founded multiple organizations to make a difference, including a student academy in Mexico and Fest300, a a festival production company. He’s also an acting board member of the Burning Man Project, and the Esalen Institute, and a 5-time author. Amy Cuddy delivered one of the most powerful TED speeches of all time. Cuddy offered a new perspective on body language and how it shapes our perception to others and ourselves. She established the “Superman principle”, meaning even standing in a position of confidence can promote self esteem. Cuddy overcame seemingly insurmountable obstacles in her life including a severe head injury. The social psychologist went on to teach at Harvard Business School against all odds. She was named to the BBC 100 Women list in 2017 and named a Time Magazine Game Changer in 2012.

Genetics pioneer Craig Venter has changed the way we study science. Known as leading the effort to sequence the human genome, Venter has become an influential voice in the science, technology and business fields. Venter founded Synthetic Genomes, in an effort to engineer new life forms. This venture led him to being named to Time’s 100 Most Influential People In the World list. After creating synthetic life in 2010, a seemingly unimaginable feat, Venter has inspired countless individuals with innovative steps towards success.