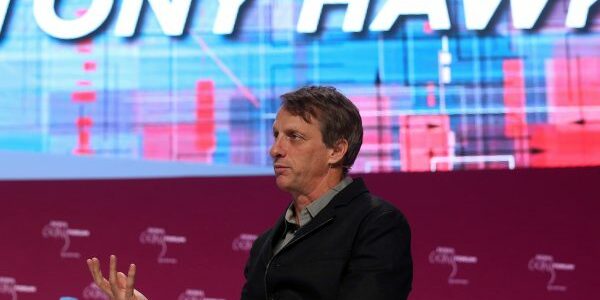 When you consider the chosen career paths of the top celebrity entrepreneur speakers, and by that I mean the highest paid, most sought after, most in-demand celebrity entrepreneurial speakers for hire, patterns emerge with these top hires. These multi-talented phenom business speakers aren’t just thinking one way. Instead, top businesses are strategized and branched out into sections. It’s as if the career of a top famous entrepreneur is a tree, and the career grows branches off the main trunk – the first achievement.

Often these top celebrity entrepreneur speakers had early success in whatever level of business they are in. The challenge wasn’t to make something of themselves, rather, it was to sustain their success for the long term. The only way to do that is to be innovative and, as stated above, look ahead and always strive to be at the top of their business.

Magic Johnson: A great example is NBA legend, Magic Johnson. Johnson noticed his fellow basketball players weren’t successful once they retired, and he didn’t want that to happen to him. While he was still playing, Johnson learned about business. He used his name to begin a corporation, Magic Johnson Enterprises, as a brand. From there, he built. Philanthropy, first spurring from his HIV positive diagnosis to help prevent and treat AIDS, then bloomed to other disease prevention. Growing from MJE, Johnson then delved into highly profitable real estate ventures. 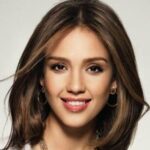 Jessica Alba: Sometimes success happens without warning. Actress Jessica Alba’s sensitivity to soap products led her to start a company that wouldn’t be so, well, harsh on her and her family. The Honest Company was born, and Alba, at the helm, has expanded the young company’s product line due to the tremendous success. Alba is also heavily involved with philanthropy and her company has a philanthropic component to it as well. Once again, taking a passion and turning it into something more worked.

Mark Cuban: Other top celebrity entrepreneur speakers had to start from the bottom, with no talents to create a foundation for success. Take Mark Cuban, owner of the Dallas Mavericks. Cuban saw a technology need decades ago and paired up with a client of his at the retail store where he worked. Together, the two started MicroSolutions, an early tech company. Cuban sold MicroSolutions for a considerable profit, and it’s where his career really began. One of the trademarks of good entrepreneurs is that they don’t just stop once they come into a flush of money, they make the money work. Cuban invested his money in companies he believed in, and soon started his own businesses once again. A lifelong sports fan, Cuban got into sports and entertainment, establishing 2929 Entertainment, a vertically integrated production company. Cuban is one of the world’s most profitable entrepreneurs. 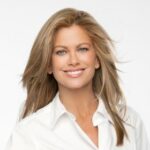 Kathy Ireland: Maybe the most straightforward name brand marketing success stories is Kathy Ireland’s. It began simply, with socks, created by K-Mart. Everyone wanted Ireland’s socks! And so she and K-Mart began a clothing line. That success led Ireland to open her own company, kathy ireland Worldwide (kiWW), in which she now does brand management for people like Janet Jackson. She’s also an author, penning six books as of date. Ireland’s stunning image lends itself as a marketing tool, but really her look is just a gateway into what really drives her – her business work. 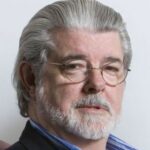 George Lucas: George Lucas defined today’s cinematic landscape. He, too, had to start from the bottom, attending film school and assembling a reel, like all directors must when they begin. But Lucas’ films were far better than the average film grad. Together with Francis Ford Coppola, Lucas founded American Zoetrope. From there, Lucas, first a writer-director, eventually branched out to producer, and from there began Lucasfilm. With an interest in special effects, Pixar was created under Lucasfilm, as was Skywalker Sound, and THX Sound. In effects, a groundbreaking element in his epic hit Star Wars, Lucas was able to take an aspect of film that he loved, and create his own production empire. Lucas is regarded as one of the most successful filmmakers of all time. 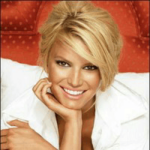 Jessica Simpson: One of the most diverse top celebrity entrepreneur speakers on the speaking circuit is Jessica Simpson. She began her career as a pop singer. She moved into reality television, integrating her music career with it, and then, still singing, began her own clothing line. Always growing, Simpson also has a nationally recognized ad campaign with Proactiv. Simpson’s is the first celebrity brand to break $1 billion dollars in annual revenue sales. Using her name and recognizable face, she became a business success. 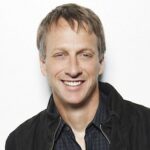 Tony Hawk: Tony has transcended the action sports world and parlayed his legendary career in skateboarding into a booming business. He started his first company, Birdhouse, in 1992 and has grown the Hawk brand to include products ranging from skateboard decks and parts to apparel and the Tony Hawk’s Pro Skater game series which has raked in over $1.6 billion alone since 1999. Who knew a piece of wood on 4 wheels would spark one of the most exciting and innovative sports stars turned entrepreneurs of all time? 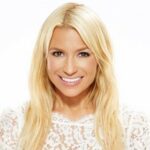 Tracy Anderson: Tracy Anderson had dreams of becoming a dancer. She arrived in New York City, and then gained considerable weight. A big no-no for a dancer. Unable to lose the pounds, Anderson put her mind to work and after a considerable trial and effort, found a new, revolutionary way to get the weight off. Instead of dancing, Anderson fell in love with health. She wanted to help people in the same way she helped herself. Over the years, Anderson began peddling her Tracy Anderson Method and soon became a celebrity trainer. Now she has books, a studio, and a clothing line, and even nutrition bars. Anderson is widely considered the top trainer for celebrities. 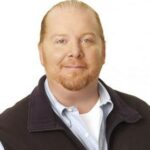 Mario Batali: Famous chef Mario Batali is one of the most entrepreneurial chefs in the world. Batali has restaurants all over New York City, and the world. His passion lay in Italy, where he trained, and from there, Batali opened his first restaurant, Babbo in New York City. A restaurateur with great ambition, Batali is involved not only in high-end, award-winning restaurants, like his co-owned Del Posto. Batali also has Otto, a pizza joint. Author of 7 books, Batali is a regular on cooking shows on television and he has his own food line, which can be found at his innovative grocery store meets Italian village, Eataly, offering one of the most unique dining experiences in America. Batali, drawing from his success in food, began the Mario Batali Foundation whose mission is to aid in child hunger. 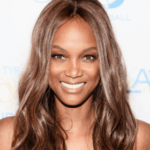 Tyra Banks: This trailblazing supermodel was the first African-American woman to grace the covers of GQ, the Sports Illustrated Swimsuit Issue and the Victoria Secret catalogue. From there, she founded her own film and production company that has produced such hit series as America’s Next Top Model and the syndicated talk show, The Tyra Banks Show. Tyra is a master at reinventing herself and her business model, which is one of the many reasons she was chosen to teach a class at Stanford Business School on creating and maintaining a personal brand. As a keynote speaker, Tyra explains how to endure the ups and downs of being a leader in life and business.

All ten of these incredible top celebrity entrepreneur speakers used their passion to grow an empire, step by step. None of it was without hard work and great vision. To book a celebrity speaker for your next event, reach out to us at Celebrity Speakers Bureau via email at booking@celebrityspeakersbureau.com. We’ll match your event with the top celebrity entrepreneur speakers for hire right now. Check out our roster for more ideas!