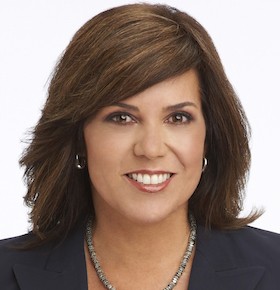 Keynote Speaker Michele Tafoya is a prominent sideline reporter for NBC Sunday Night Football and ESPN Monday Night Football. During her career as a sportscaster she has worked for practically every major network broadcasting major sporting events including CBS Sports, ABC Sports and ESPN before joining the NBC Sports NFL crew. Michele has won 2 Emmy Awards and 2 Gracie Awards for her professional, engaging reports from the sidelines of the biggest games in the last decade.

Keynote Speaker Michele Tafoya got into the business in 1993 where she started as a host and reporter for the local Minneapolis TV station, KFAN-AM.

After working for the Midwest Sports Channel in Minneapolis as a side line reporter for the Minnesota Timberwolves, Michele joined CBS Sports in 1994. In that same year, she made her on-air debut during the U.S. Open Tennis Championships, sparking her incredible run as one of the first prominent female broadcasters in the business. In 1996, Michele became the first woman to call a televised play by play NCAA tournament game and one year later, in 1997, she won an award for most Outstanding Achievement by an Individual On-Air TV Personality.

In 2000, she reported from the 2000 Sydney Olympics. In that same year, Michele left CBS Sports and took a job at ESPN/ABC Sports. Off the field she substituted as an anchor on ESPN broadcast’s Pardon the Interruption, Outside the Lines and SportsCenter. Currently, Michele works for NBC Sports as a sideline reporter for NBC Sunday Night Football alongside famous voices Al Michaels and Cris Collinsworth.

In 2006, Michele was ranked among the most likeable TV Sports Personalities according to the Davie-Brown Index. She also works as a philanthropist with the organization SuperSibs, working with Alex’s Lemonade Stand Foundation to help brothers and sisters of cancer patients in the troubled time. This foundation is dedicated to inspire, uplift and empower siblings during their family’s battle against cancer. 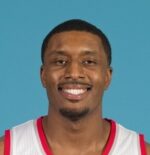