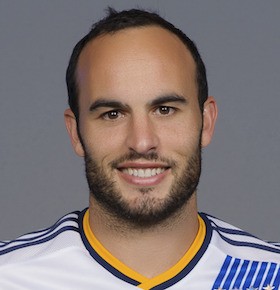 Sports Speaker Landon Donovan is an American professional soccer player who currently plays forward for the L.A. Galaxy of Major League Soccer and as a prominent member of the U.S. Men’s National team. Alongside the likes of Brian McBride and Clint Dempsey, Landon is regarded as one of the best soccer players ever to come out of the United States and is the all-time leader in World Cup goals for players outside of Europe and South America. During his heralded career he has been named the U.S. Soccer Athlete of the Year 4 times and a 7-time winner of the Honda Player of the Year award for the U.S. men’s team. On January 15, 2015, Major League Soccer announced it was naming its MVP award the Landon Donovan MVP Award.

Sports Speaker Landon began his professional career with the German club Bayer Leverkusen in 1999. He would play for the San Jose Earthquakes on loan from the German club beginning in 2001 and made an immediate impact leading the MLS team to 2 championships in 2001 and 2003. After becoming the only player to be named the back-to-back U.S. Soccer Athlete of the Year in 2003 and 2004, Landon would return to Bayer Leverkusen for several games in 2005 but would later sign a full-time contract with the L.A. Galaxy for the following season. He would lead the Galaxy to the MLS Cup title, his 3rd in 5 MLS seasons, and was named to the MLS All-Time Best XI list. He recently won his 4th MLS title with the Galaxy in 2011, and is primed to break the record for all-time MLS goals scored as he currently sits tied with the all-time leader Jeff Cunningham at 134 goals.

During his time with the U.S. National team he has participated in 3 World Cups since beginning in 2002, and scored the game-winning goal in the 2010 game against Algeria that won their group stage of the World Cup, their first since 1930. In 2013, he became the first U.S. player to score 50 goals and record 50 assists in international play. Landon has been featured on multiple covers of Sports Illustrated magazine as well as the cover of EA Sports game FIFA Soccer 12. He has also enjoyed a long-term contract with Nike over his illustrious career. 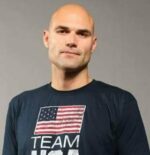 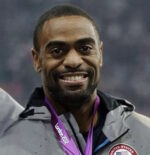 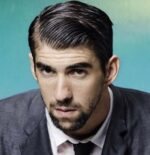 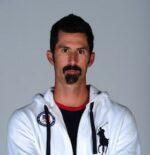