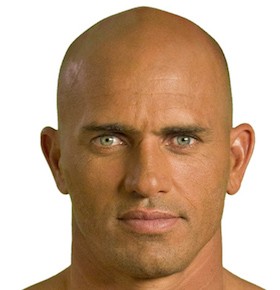 Sports speaker and professional surfer Kelly Slater is known for his competitive prowess and style and was crowned ASP World Champion 11 times. He is the youngest and oldest to win the titles. In 1997, Kelly passed Australian surfing legend Mark Richards and became the most successful champion in the history of the sports.

He also has competed in the X-Games and he officially won his 11 ASP world title at the Rip Curl Pro Search San Francisco. At the Tahiti Pro contest, sport speaker Kelly Slater became the first surfer ever to be awarded two perfect scores under the ASP two way scoring system. He has been sponsored by Quiksilver and exclusively rides Channel Islands surfboards and his own series of FCS fins. Sports speaker Kelly Slater is available for endorsements, sports clinics and sporting events. 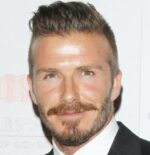 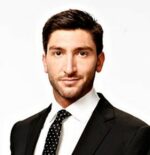