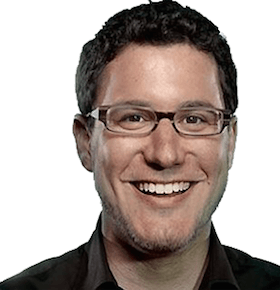 Entrepreneur, business speaker, technology blogger, and author Eric Ries began his career while enrolled to Yale University by co-founding Catalyst Recruiting, an internet recruiting tool connecting students with potential employers. After graduating with a degree in Computer Science in 2001, Eric Ries relocated to Silicon Valley to work for the company There, Inc. as a software engineer. After three years with the company, he left and co-founded IMVU, a social network that featured 3D avatars who could chat and play games with fellow users. Eric Ries helped build the brand that would earn $40 million per year in revenue and serve over 40 million users as of 2011.

After leaving IMVU in 2008, Ries worked as a venture advisor for Kleiner Perkins where he started to develop a philosophy called The Lean Startup and blogged about it on his blog called Startup Lessons Learned. He released a book based on his philosophy in 2011 called The Lean Startup: How Today’s Entrepreneurs Use Continuous Innovation to Create Radically Successful Businesses. Eric’s book topped the New York Times Best Seller list at number two and received rave reviews from countless top dogs in the industry, including Scott Cook, the Founder and Chairman of the Executive Committee at Intuit, Tim O’Reilly, CEO of O’Reilly Media, Dustin Moskovitz, cofounder of Facebook and Asana, Jeffrey Immelt, CEO of General Electric, and many more. For his philosophical blog posts and books, Eric Ries has been featured in several prestigious publications including Wired Magazine, The Wall Street Journal, Forbes, Reuters, MSNBC, and many more. 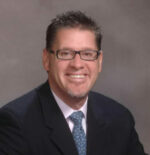