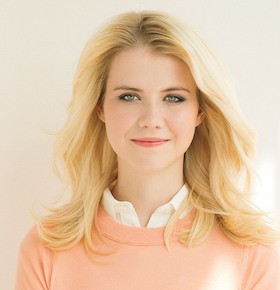 Motivational Speaker Elizabeth Smart is different. She’s different not because of her atypical childhood and experiences as a kidnapping victim, but rather the way she has chosen to live her life since that horrific 9-month period came to an end back in 2003. Elizabeth Smart embodies the type of courage, forgiveness and confidence that now inspires so many of us who have experienced trials and tribulation in our own lives.

In June of 2002, a 14-year-old Elizabeth was taken from her family home in Salt Lake City, Utah at knife-point. She was whisked away by her captor to a remote wooded area where she was subjected to sexual assault daily and threatened to be killed if she tried to escape. Elizabeth was forced to endure these unthinkable conditions for 9 months before she was rescued by police and her captors were put behind bars.

Elizabeth’s story became a national phenomenon and has since been the inspiration behind I Am Elizabeth Smart, the Lifetime made-for-TV movie and several non-fiction books, and she also appeared on a special with Meredith Vieira. The most popular books written on her kidnapping were written by her uncle (In Plain Sight: The Startling Truth Behind the Elizabeth Smart Investigation) and her father (Bringing Elizabeth Home). In October of 2013, Motivational Speaker Elizabeth Smart published her own memoir titled My Story. In it she reflected on her kidnapping as well as the formation of her own Elizabeth Smart Foundation that is dedicated to raising awareness about abduction.

As a highly-praised Motivational Speaker, Elizabeth is one of the top Motivational Speakers for organizations and businesses focusing on the topic of overcoming adversity. She has shared her incredible story at college speaker series, industry events and was one of the featured TED Speakers at the TEDxTalk held at the University of Nevada in 2014.

Contact Celebrity Speakers Bureau today to hire Motivational Speaker Elizabeth Smart as a keynote speaker for your next conference, event or fundraiser. 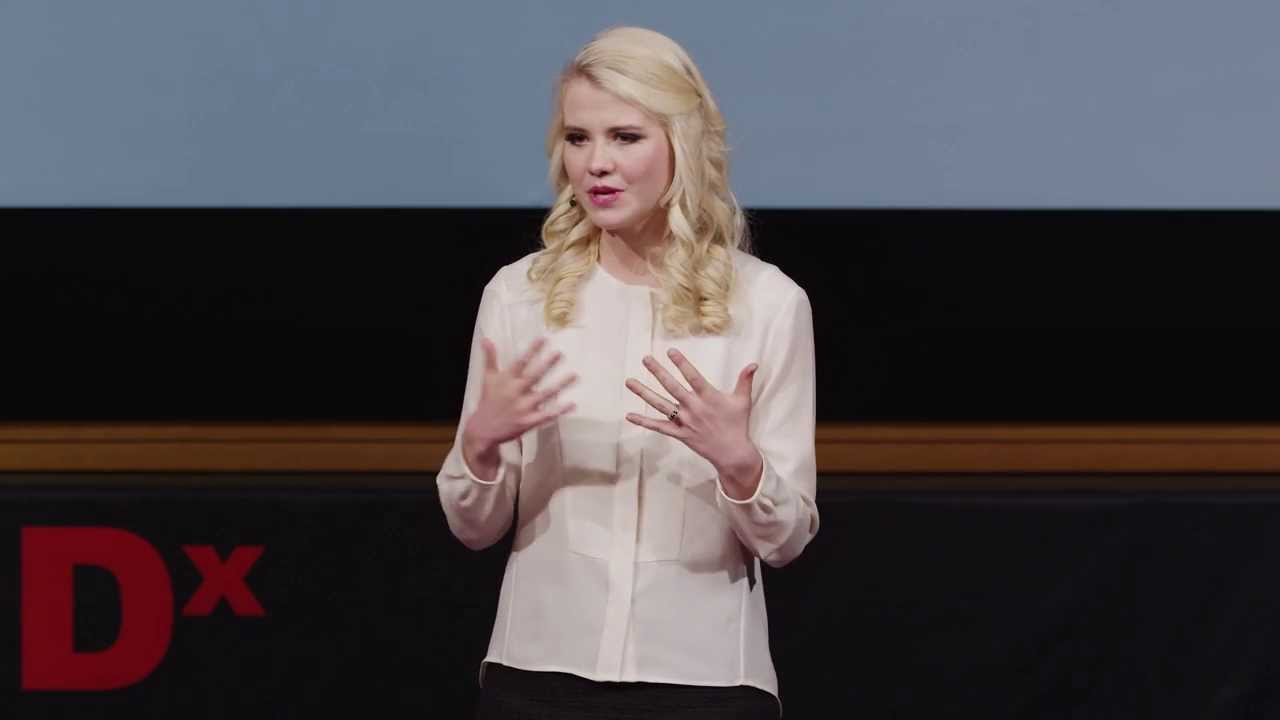