David Dobrik is a 23-year-old Youtuber and Social Media Influencer. He was born in Slovakia, and started his career on the app Vine in 2013, which has since been shut down. Dobrik launched his Youtube channel in 2015, where he posts vlogs and other scripted videos after he was previously part of a Youtube group. In 2016, he created a second Youtube account called David Dobrik Too. This second channel is where he posts bloopers, challenges, and does brand deals and sponsorships.

Celebrity Speaker David Dobrik was recognized in 2018 as one of the “10 Social Media Personalities Making The Most Noise” by PAPER Magazine. He was also recognized by Youtube that same year for having over 10 million subscribers. David and his friends have become famously known as The Vlog Squad. Other very well known Youtube personalities and influencers are part of the Vlog Squad, and they are in most of David’s videos. Currently, David has over 15.5 million subscribers with more than 6.6 billion views on his channel.

David won a Teen Choice Award last year for Choice Male Web star, after co-hosting the award show with Lucy Hale. He was also named Sexiest Heartthrob 2019 by People Magazine and named in Youtube Rewind 2019 as the fifth-most-viewed creator that year on Youtube. Spanning from 2017 to 2019, Dobrik has won a Kids Choice Award, a Teen Choice Award, and a Streamy Brand Award. He has also won a People’s Choice Award, three Shorty Awards, and six Streamy Awards, having been nominated for many others.

In addition to his main Youtube channels, David also hosts a podcast called Views Podcast with his friend Jason Nash. They started their podcast in 2018, and they upload each episode to Youtube as well. Dobrik also recently came out with a photo app called David’s Disposable. This app lets users take pictures on their phones but gives them the look a disposable camera would. In terms of working with brands, Seatgeek sponsors many of David’s videos, and he recently partnered with Chipotle. These partnerships have generated a lot of interest and revenue, and earned him the title of the 6th most Influential Person in Influencer Marketing in 2019. 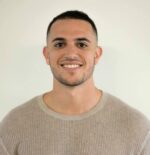 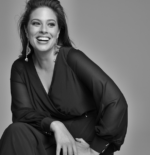 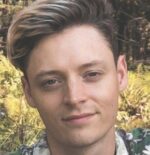 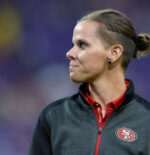 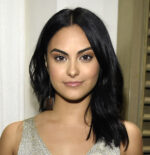