Sports Speaker, Former NBA player, and current member of Israeli professional team Ironi Nes Ziona B.C. Craig Smith was selected by the Minnesota Timberwolves in the second round of the 2006 NBA Draft after a star career at Boston College. He averaged 7.4 points and 5.1 rebounds in his rookie year with the Minnesota Timberwolves and stared the first five games. Craig was named to the NBA Rookie All Second-team.  In 2009, Craig Smith was traded with Mark Madsen and Sebastian Telfair to the Los Angeles Clippers. In December 2011, Craig Smith signed with the Portland Trail Blazers along with free agent Jamal Crawford and Brandon Roy. Craig Smith is available for sports clinics, sporting events, and endorsements.

TO WORK WITH CRAIG SMITH: Sport Speaker Craig Smith can be hired for endorsements and events in roles such as public speaker, autograph signings, SMT’S, and public relation campaigns. 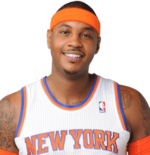 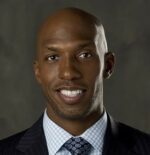 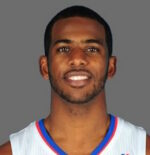