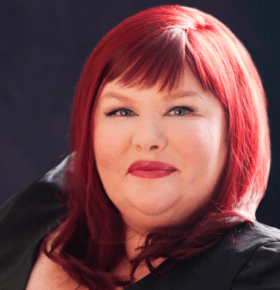 Acclaimed author and celebrity speaker Cassandra Clare is a New York Times Bestselling Author of young adult fiction fantasy novels. She is most popular for her series, The Mortal Instrument. The series is a compilation of six books, City of Bones, City of Ashes, City of Glass, City of Fallen Angels, City of Lost Souls, and City of Heavenly Fire. The first book of the series, City of Bones, was also Cassandra’s first ever published book. The book landed on the New York Times Bestseller list at number 8 upon its release in 2007. The story is an action packed fantasy which is set in Downworld, a place that resembles New York City but exists in a state a bit different than reality. With fantastic creatures like Shadowhunters, which are half-angel type beings that fight demons and warlocks, who live to be hundreds of years old, the urban fantasy series has sold millions of copies worldwide. Clare has received countless other awards for City of Bones including the 2010 Georgia Peach Book Awards for Teen Readers, An American Library Association Teens Top Ten Award winner in 2008, Winner of The 2010 Abraham Lincoln Illinois High School Book Award, and Winner of the 2010 Pacific Northwest Library Association Young Reader’s Choice Award.

In 2010, it was announced that Screen Gems Production Company would produce the film adaptation of City of Bones. The film was said to be as popular as the Hunger Games trilogy which had record sales at the box office when it premiered in 2012.

Prior to writing novels and being a celebrity speaker, Cassandra Clare worked as a writer for several tabloid magazines, like The Hollywood Reporter, writing reports on celebrities escapades including stories on Brad and Angelina’s travels and wardrobe malfunctions of many A-listers including Britney Spears. 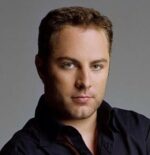