Celebrity Speaker Arianna Huffington is the president and editor-in-chief of the AOL Huffington Post Media Group, a nationally syndicated columnist and author of thirteen books. In 2005, she launched The Huffington Post, a news and blog site that rapidly became one of the most widely-read, linked to, and frequently-cited media brands on the Internet. Arianna Huffington has been named to Time Magazine’s list of the world’s 100 most influential people two times.

Arianna has had speaking engagements including TED, Talks at Google, Lewis Howes School of Greatness Show, and at the Stanford Graduate School of Business. Huffington has also appeared on the Ellen Show, promoting her book Thrive, redefining success.

She serves on several boards that endorse community solutions to social problems, including A Place Called Home, which works with at-risk children in South Central Los Angeles. Arianna is also a One Young World Counsellor, speaking to One Young World delegates at summits in South Africa in 2013 and Ireland in 2014. Arianna Huffington serves on the EL PAIS board and the Committee to Protect Journalists. She is available for speaking engagements, personal appearances and endorsements.

BOOKS: Thrive, Third World American: How Our Politicians Are Abandoning the Middle Class and Betraying the American Dream, Right Is Wrong: How the Lunatic Fringe Hijacked America, Shredded the Constitution, and Made Us All Less Safe, On Becoming Fearless….in Love, Work and Life, Fanatics and Fools: The Game Plan for Winning Back America, Pigs at the Trough: How Corporate Greed and Political Corruption are Undermining America, How to Overthrow the Government, Greetings from the Lincoln Bedroom, The Fourth Instinct, Picasso: Creator and Destroyer, The Gods of Greece, The Woman behind the Legend, After Reason, The Female Woman,

TO WORK WITH ARIANNA HUFFINGTON: Celebrity Speaker Arianna Huffington can be hired for endorsements and events in roles such as public speaker, autograph signings, SMT’S, and public relation campaigns. 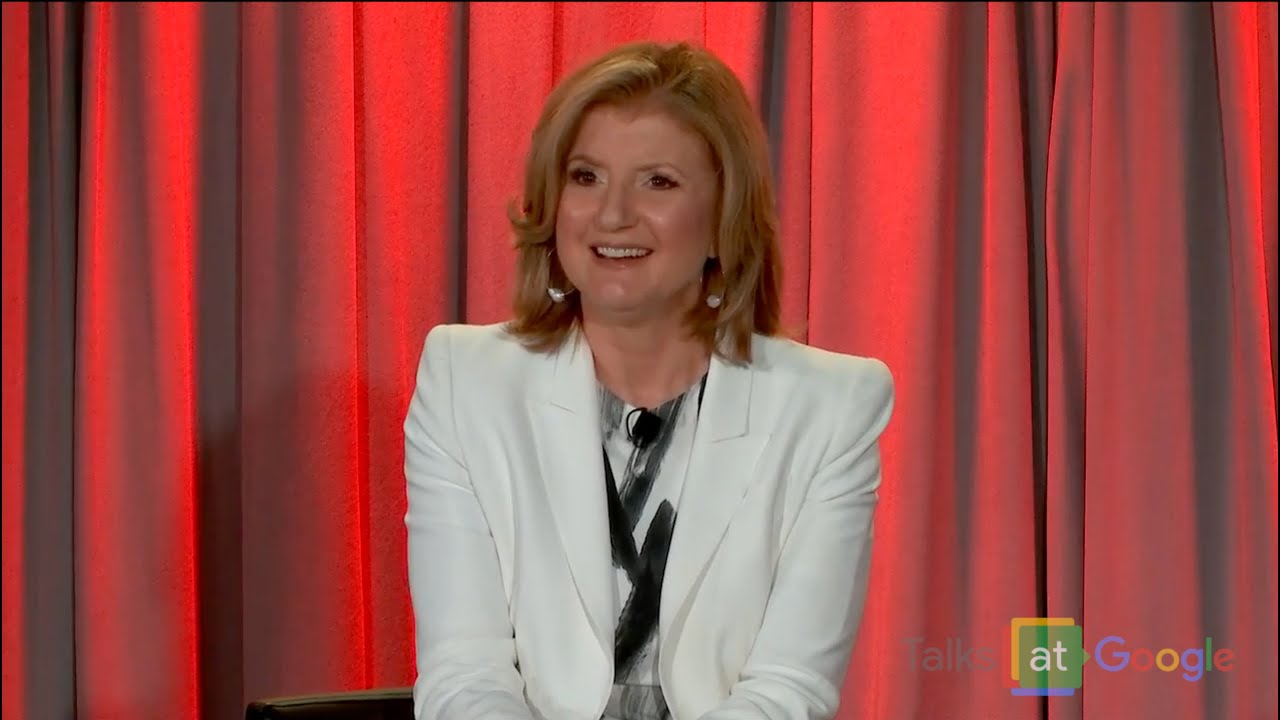 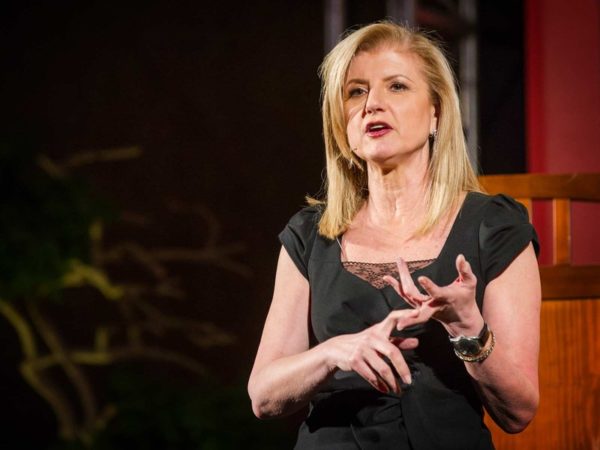