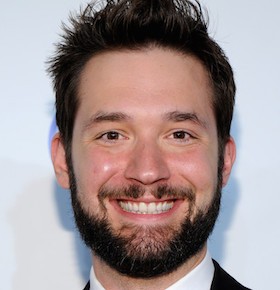 Social Media Speaker Alexis Ohanian is a startup founder and tech investor most noted for co-founding the social news website Reddit. Ohanian and his fellow co-founder Steve Huffman launched Reddit back in 2005 after graduating from the University of Virginia and have turned it into one of the most visited websites in the US.

Alexis Ohanian, although now back working full-time at Reddit has been involved in countless other tech startups as both a founder and as an investor. Ohanian has a very specific model for what he is looking for in a company that he is either creating or investing in: making something people love and making the world suck less.

It is off of this model that he helped launch hipmunk, an online travel company. Ohanian ran the marketing and PR department for the company. He later took on a role as an advisor to the company and turned his efforts to the fight against SOPA & PIPA. Social Media speaker Alexis Ohanian was among many tech and social media experts that stood strong in protest against the two proposed bills. Ohanian felt that the bills would violate the freedom of speech of many users on the internet, there was even a point of time where Reddit shut off its content in protest of the bill.

He is an extremely active investor, and while he spends most of his time now working back at Reddit, he still is invested in and advises over 100 tech startups. One of these ventures includes Initialized Capital, a venture capital firm already worth $500 million in assets. In addition, Ohanian founded Breadpig, a company offering supportive services for creators and their companies.

Social Media Speaker Alexis Ohanian is very well spoken and well written entrepreneur who has hosted his own show and is the author of the national bestselling book, Without Their Permission. Ohanian was the host of a two season series on The Verge called Small Empires where he would talk about tech startups and the communities that revolve around them. On top of all that, Ohanian has also delivered an impactful speech at TED and has been listed on Forbes 30 Under 30. 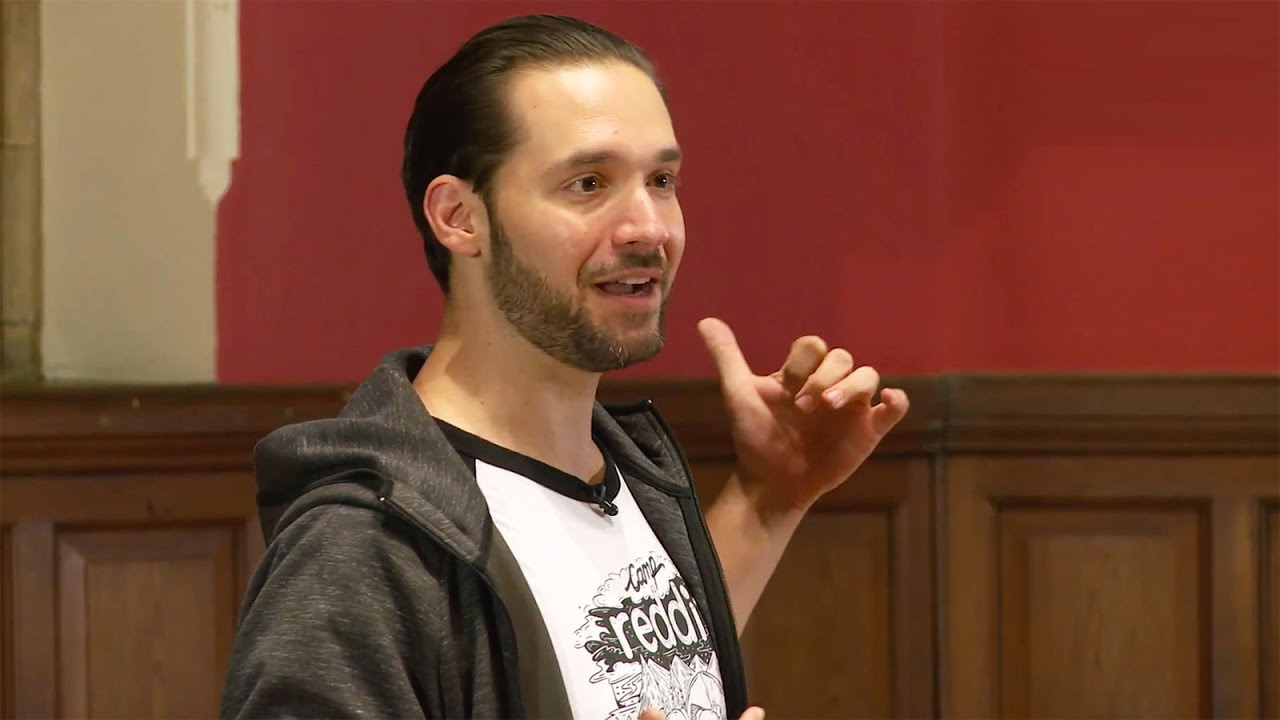