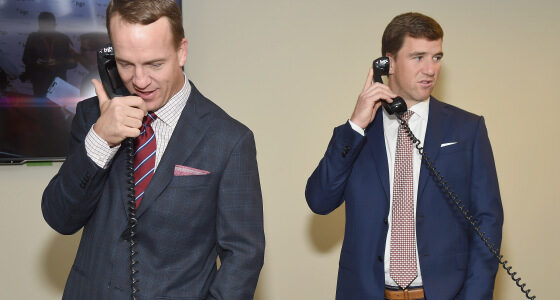 Are you looking to hire a sports speaker for your next conference or event in 2020? Well, Celebrity Speakers Bureau has got you covered. With the Super Bowl less than a week away, we take a look at some of the best speakers on the circuit who have performed in the big game. If you’re looking to hire one of these speakers for your next event, contact Celebrity Speakers Bureau for all the help you need along the way. 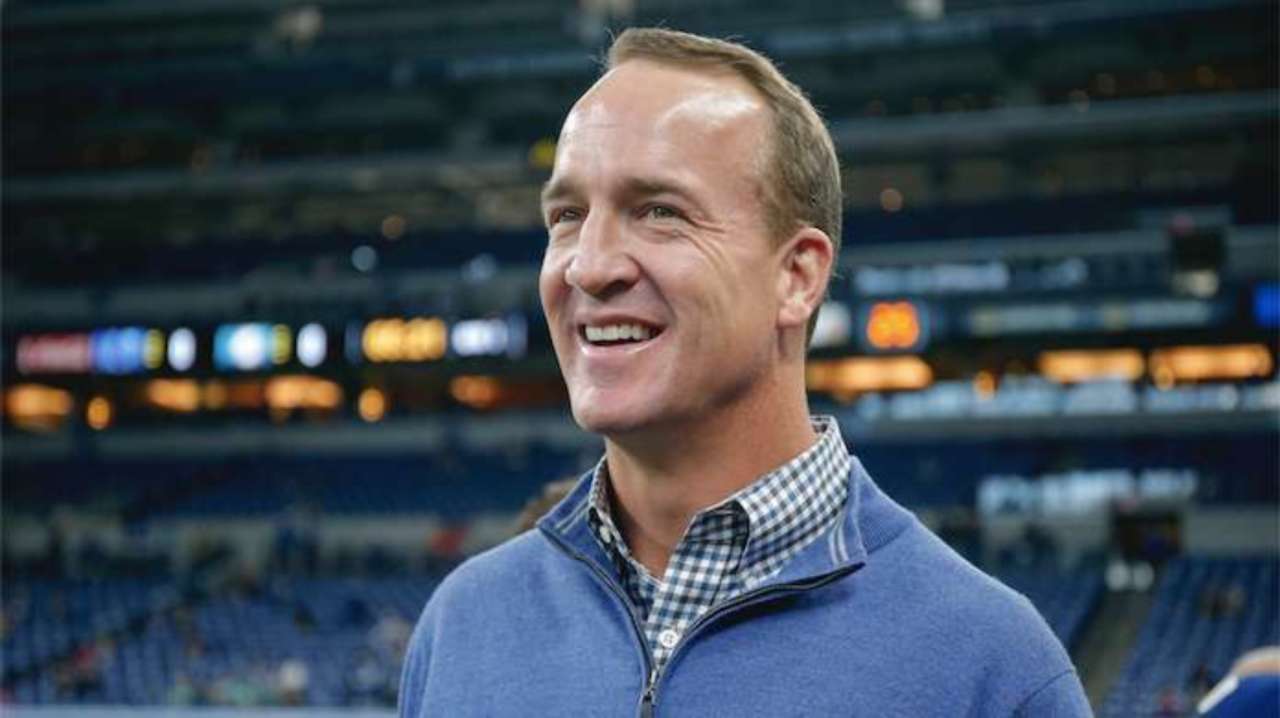 Known as one of the greatest quarterbacks the game has seen, Manning has seamlessly transitioned from a football great to a highly sought after brand spokesman. Appearing in 4 Super Bowls, winning 2, his epic performances in the big game were just a fraction of the countless accolades he compiled during his 18 year career. Going from playing in the games, to appearing in the commercials, Manning’s popularity may have even increased since hanging up the cleats. With Manning’s current triumph of social media and pop culture, he has become perhaps the best speaker/spokesperson in the sports world. 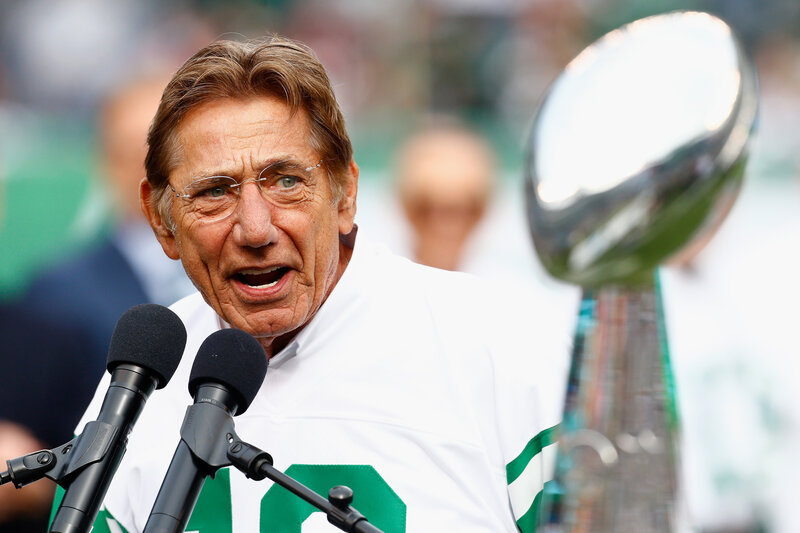 The first true celebrity athlete, Joe Namath continues to serve as a face of the NFL. Since leading the Jets to victory in the 3rd ever Super Bowl, Namath has been known as an icon of sport and culture. Perhaps the most illustrious sport figure to ever appear in a commercial, Namath’s sheer star power is enough to make him one of the top athletes, not to mention Super Bowl Champion, on the speaking circuit.

The second Manning to be included in our list has just as many Super Bowls as Peyton, but has gotten a little later of a start when it comes to life off the field. Manning announced his retirement just a week ago, before the 2020 Super Bowl, marking an end to a successful career. Manning spent his entire career, since 2004, with the New York Giants, leading them to 2 of the most epic Super Bowl runs in history. Leading his squad to victory over the seemingly unbeatable New England Patriots led by GOAT candidate Tom Brady, Manning cemented his legacy among the football greats. Moving to a new chapter in his life, Manning will look to capitalize on some of the opportunities that his brother has enjoyed the past few years, and bring their brotherly competition to the commercial field as well.

4-time Super Bowl champion Joe Montana is one of the greatest quarterbacks of all time. Playing for the San Francisco 49ers, who look to win their first Super Bowl since the days of Montana and Steve Young, Montana became one of the football greats on and off the field. Since retiring, Montana has made a career out of many different ventures. Perhaps most notably known for his involvement in the CBD space. Montana owns an investment firm and this past year invested in a cannabis company based in his beloved Bay Area. Having conquered the football world, and already cementing himself as a significant figure in the business world, Joe Montana’s epic stature is one that is revered in many fields including the speaker circuit. 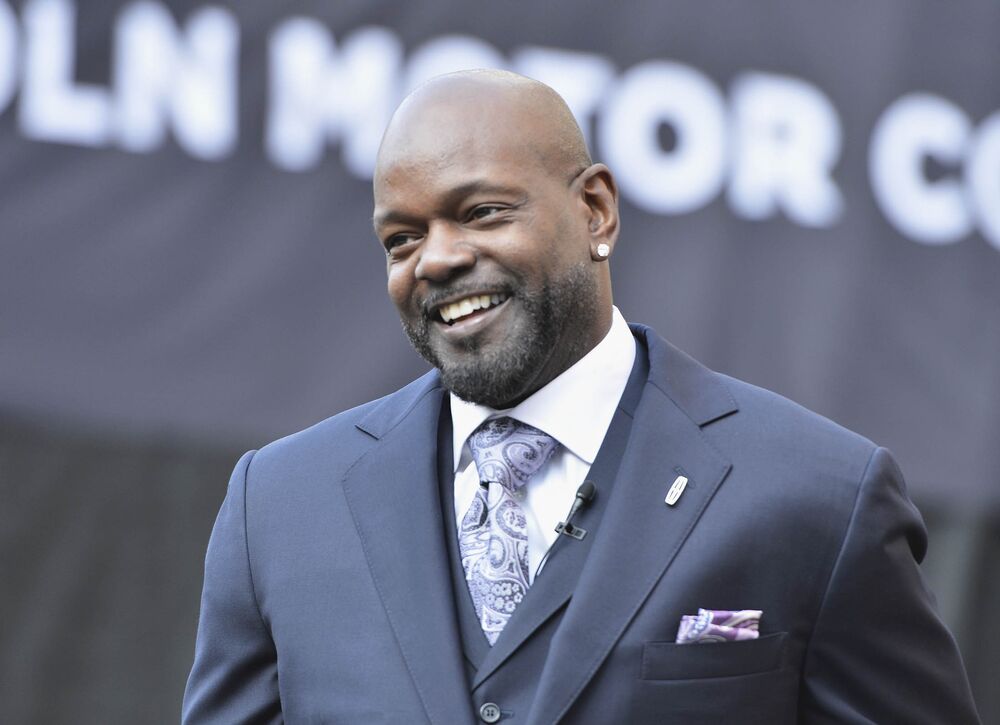 This list is full of players who headlined dynasties, and Emmitt Smith headlined the dynasty of America’s team. Playing alongside Cowboys legend and FOX Anchor Troy Aikman, Smith led the Cowboys to 3 Super Bowl victories in 4 years. Smith is also the NFL’s All-Time leading rusher, further cementing his position as one of the best running backs to ever play the game. Since retiring, Smith has been elected to the Pro Football Hall of Fame, and moved to a now business centered career. Partnering with another legendary Cowboy Roger Staubach, Smith helped form Smith/Cypress Partners LP, a real estate investment firm. Additionally, Smith became co-owner of Gents Place, a grooming and lifestyle club based out of Texas. 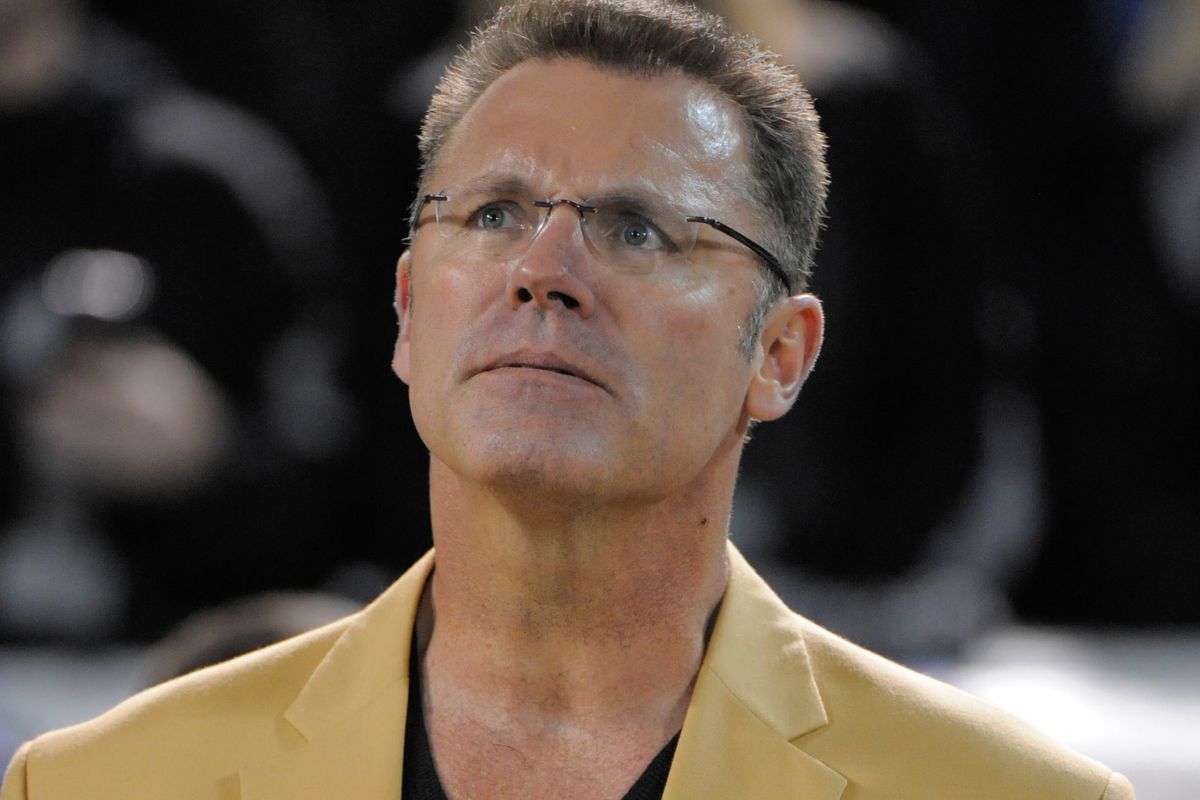 Howie Long, defensive anchor for the Raiders for 13 seasons, is another Super Bowl Champion who has capitalized on a life outside of sports. Most notably, Long headlines the Fox Sports Football broadcast. Working alongside other Super Bowl legends including Terry Bradshaw and Michael Strahan, Long brings his insights to millions of fans a week. Long has appeared in a plethora of commercials and shows since retiring, including Nike, Coke, Pepsi, Frito-Lay, Honda and currently Chevrolet. You can see Long this Sunday covering the Super Bowl between the Chiefs and the Niners.

One of the most interesting personalities on TV, Super Bowl Champion for the Pittsburgh Steelers Terry Bradshaw defined an era of football. Winning 4 Super Bowls in 6 seasons, the Steel Curtain era in the NFL was captained by the great Terry Bradshaw. Perhaps becoming even more popular now in the social media age, Bradshaw’s outrageous antics and commentary on the FOX Broadcast have made him a fan favorite in sports. Most recently, Bradshaw appeared in a commercial for Fox Sports’ Super 6 giveaway, hilariously squeezing ketchup packets into a bottle to save money before he loses it in the giveaway. If you’re looking for a captivating speaker who has conquered many facets of business and sport, Bradshaw is your guy. NFL Network personality Kurt Warner has had an up and down career, but has reached the highest point as any in the game. Winning the Super Bowl in 1999 after tumultuous tenures outside of the NFL, Warner earned a sport as one of the best quarterbacks in the game, and enjoying successful stints with the Rams and Cardinals until his retirement in 2009. He has since been inducted into the Pro Football Hall of Fame and become a solidified voice in the broadcast game. 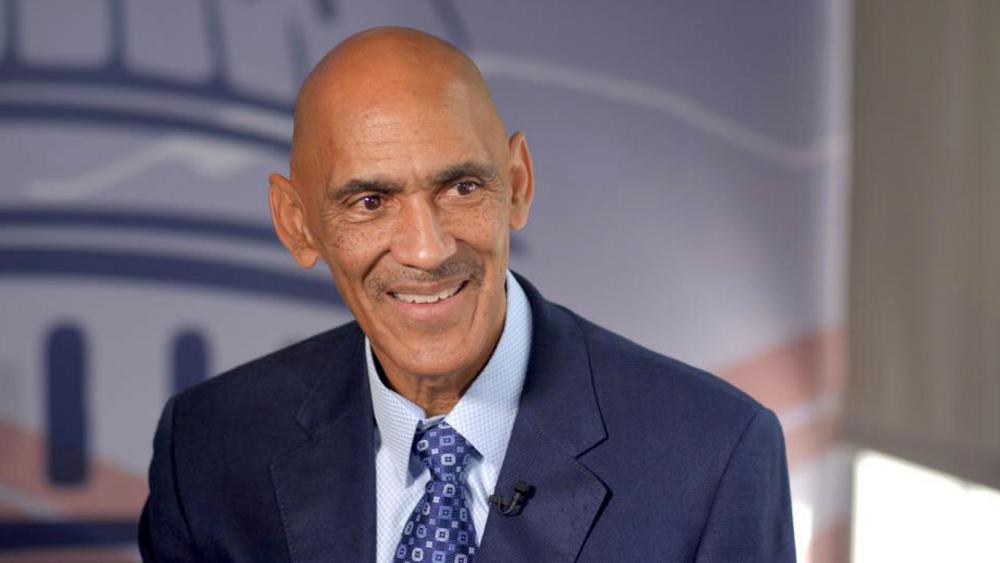 One of the best known coaches of the 21 century, Tony Dungy is a 2-time Super Bowl champion, spanning nearly 30 years, winning in 1978 and 2006. Dungy enjoyed Suer Bowl victories with multiple athletes on this list, first winning as an assistant on the Pittsburgh Steelers during Terry Bradshaw’s run, and again leading the Indianapolis Colts alongside Peyton Manning against the Chicago Bears. Dungy now serves as analyst alongside Rodney Harrison and Mike Tirico on Football Night in America for NBC. 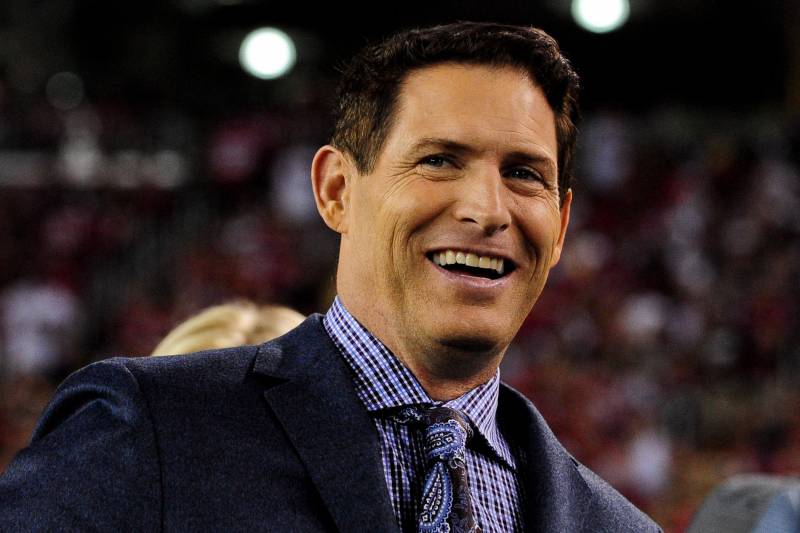 Having the torch passed to him by legend Joe Montana, Young delivered San Francisco their 5th Super Bowl Victory. Young was a part of 2 others serving as backup under Joe Montana, and won in 1995 as a starter. As the Niners return to the Super Bowl hoping to win their first since Young, Young will be commenting for ESPN leading up to the game, and surely be rooting for his alma matter to tie the Steelers and Patriots for most Super Bowls of all time.