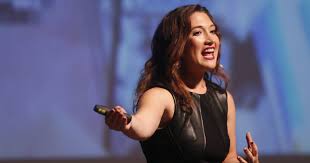 Top Motivational Speakers of the Decade

As the age of social media grew and grew the past decade, people around the world were exposed to some of the best motivational content to date. Looking back at how the speaker circuit has transformed in the last 10 years, let’s look back at some of the most impactful motivational speeches of the decade, and who continues to wow audiences with their stories.

Best Motivational Speakers of the Decade:

A true inspirational female role model, Sara Blakely, founder of Spanx, has become one of the foremost leaders on the speaking circuit. Blakely has spoken on some of the biggest stages in business and entertainment over the past few years. She has delivered speeches at the Stanford University School of Business, the NAPW National Networking Conference, the National Achievers Conference, Fortune, and gave Variety’s Power of Women Speech in 2017, just to name a few. As the youngest self-made woman on Forbes Billionaires List, Blakely conquered the world this past decade and is only going up from here as both a business titan, and a top speaker.

Someone who was formerly known as “Mark’s sister”, has made a name for herself as one of the best speakers in the industry. Randi Zuckerberg was instrumental in the founding of Facebook, and has since moved on to other ventures, detailing her success in many different speeches over the course of the decade. Some of her speeches included keynotes at the World of Business Ideas Conference, Talks at Google, Presidents Institute, Forbes Mexico, and most notably a TEDxBroadway Talk in 2014. She’s also collaborated with all of the massive media companies including CNN, Entrepreneur, Today and many more. With her insightful takes and unique perspective, especially as a woman in the crowded tech field, Randi Zuckerberg is one of the top speakers of the decade. 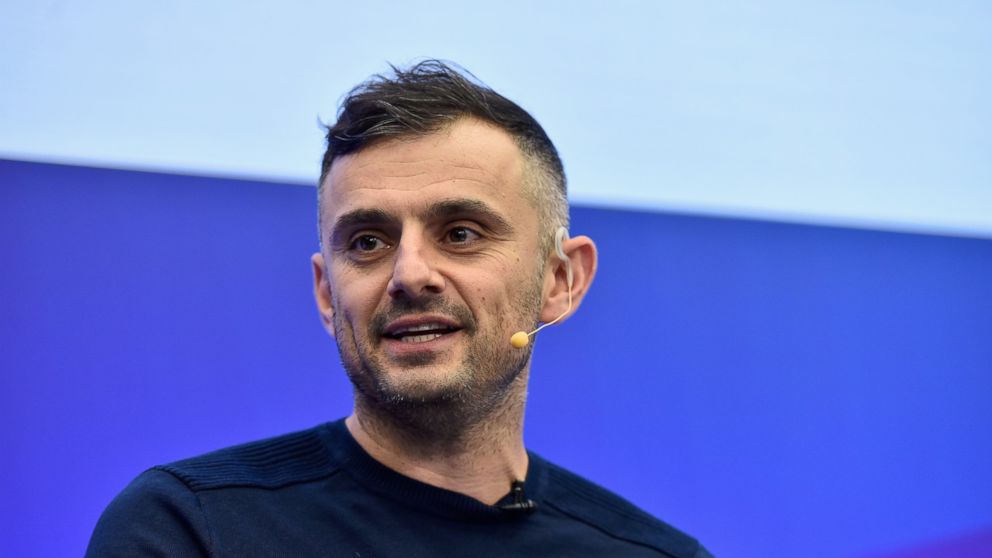 When it comes to the best motivational speaker of the decade, entrepreneur and influencer Gary V takes the cake. You couldn’t go without seeing one of his inspiring rants on social media over the course of the last few years. Starting with the founding of VaynerMedia, a social media focused digital agency, Vaynerchuk has been the voice of the people, inspiring countless individuals with his blunt insights and brutal honesty. Launching series on social media as well as countless other pieces of content and videos as well as writing Best Selling Books, Gary V cemented himself as one of the most successful men on social media, and during a decade where media dominated, he lands atop the list. 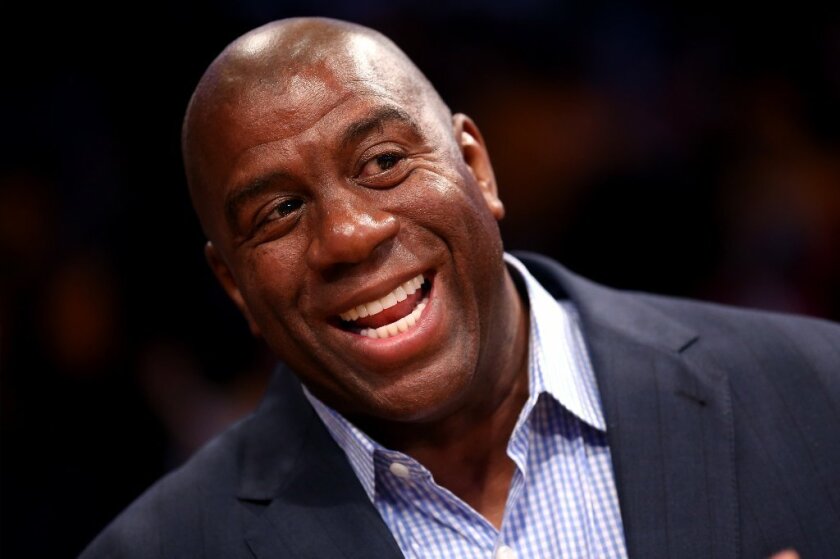 Johnson served as Dodgers Owner and President of Basketball Operations for the Lakers, creating a steady steam of exposure to the sport and business world. A legendary basketball player turned savvy business man, Magic has become a frequent speaker, delivering keynotes at many conferences each year, as well as interviewing with multiple media outlets as well. Just last year Magic was awarded a Lifetime Achievement Award from the NBA, spoke at the Evolve Conference, NAR Conference and We Day Conference to top off a decade of media stardom. 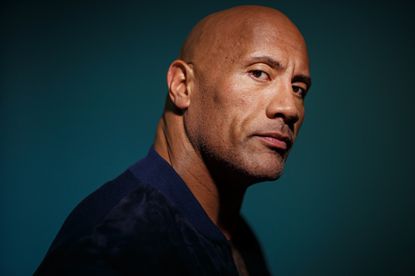 Dwayne Johnson has one of the most inspirational success stories of any star in Hollywood. Johnson came from nothing, overcame a failed football career, and become a Wrestling Icon, before moving on to become one of the biggest blockbuster movie stars in the world. His Instagram served as a steady feed for his inspirational messages, as he boasts 168 million followers on the platform that transformed the minds of millions of individuals over the 2010s. Additionally, Johnson has delivered keynotes to the Los Angeles Lakers, and gave a moving interview on the Oprah Winfrey Network among many other appearances. He was recently given the 2019 Generation Award from MTV, ending the decade strong as he looks to continue his rise to the top of the ladder of celebrities and speakers alike.

Research professor and popular motivational speaker Brené Brown is a TED regular, delivering some of the most popular talks of all time. Her talk The Power of Vulnerability hit over 45 million views and was translated in 52 languages. Talking about human connections, supported by her research, combined for an epic edition to the TED platform. Additionally, she contributed the Listening to Shame talk, a few years later, reaching 13 million views. These talks established her as a foremost authority on human emotion, and some of our most complicated traits including courage, vulnerability, shame and empathy. Applying her academic knowledge with her incisive and visceral analysis, Brené Brown takes a spot as a top motivational speaker of the past decade.

Another monumental speaker on the TED platform the past decade was Amy Cuddy. Similar to fellow speaker Brené Brown, Cuddy implements a psychological approach with her own unique methods to capture audiences. Her TED talk was one of the most powerful and popular of all time as well. Her talk Your Body Language May Shape Who You Are was delivered in 2012, reaching 55 million viewers across 51 languages. She recently partnered with Amazon to deliver tips for successful public speaking among other ventures as a popular motivational speaker.

The inspirational former snowboarder turned speaker, author, model and actress Amy Purdy was one of the best stories of the decade. After a tragic disease caused her to lose her legs, Purdy defied odds by becoming a Paralympic silver and bronze medalist. She went on to found Adaptive Action Sports, empowering individuals with disabilities to succeed in sports. After a successful run on the show Dancing with the Stars, Purdy penned the memoir On My Own Two Feet: From Losing My Legs To Learning The Dance Of Life. As a speaker, Purdy delivered the TED talk Living Beyond Limits in 2011, kicking off a decade of successful work in the community as a powerful inspirational leader.

Founder of the Huffington Post and Thrive Global started the decade with a TED talk telling us to sleep more. If we listened, maybe we are enjoying a fraction of the success Arianna Huffington is now. An author of 15 books and founder of one of the most revered columns in the media, Huffington is one of the most influential voices in the industry. Her TED talk reached 5 million people and her other appearances at the Inbound Conference, Talks at Google, Third Metric in London, as well as multiple commencement addresses at Santa Monica and Smith College are just a few of the many outlets Huffington graced over the course of the decade.

Shark Tank favorite Mark Cuban completes our list as one of the many powerful voices in the motivational speaking space. A business Titan and billionaire, Cuban undoubtedly has the insight we all want to hear when it comes to taking control of our lives. Mainly in the form of interviews, Cuban has shared his knowledge and success story on many outlets, as well as appearing on the hit show Shark Tank. Whether you see him with Yahoo Finance, Tech Summits, or as owner of the Dallas Mavericks, Cuban is one of the most outspoken figures in the business world.