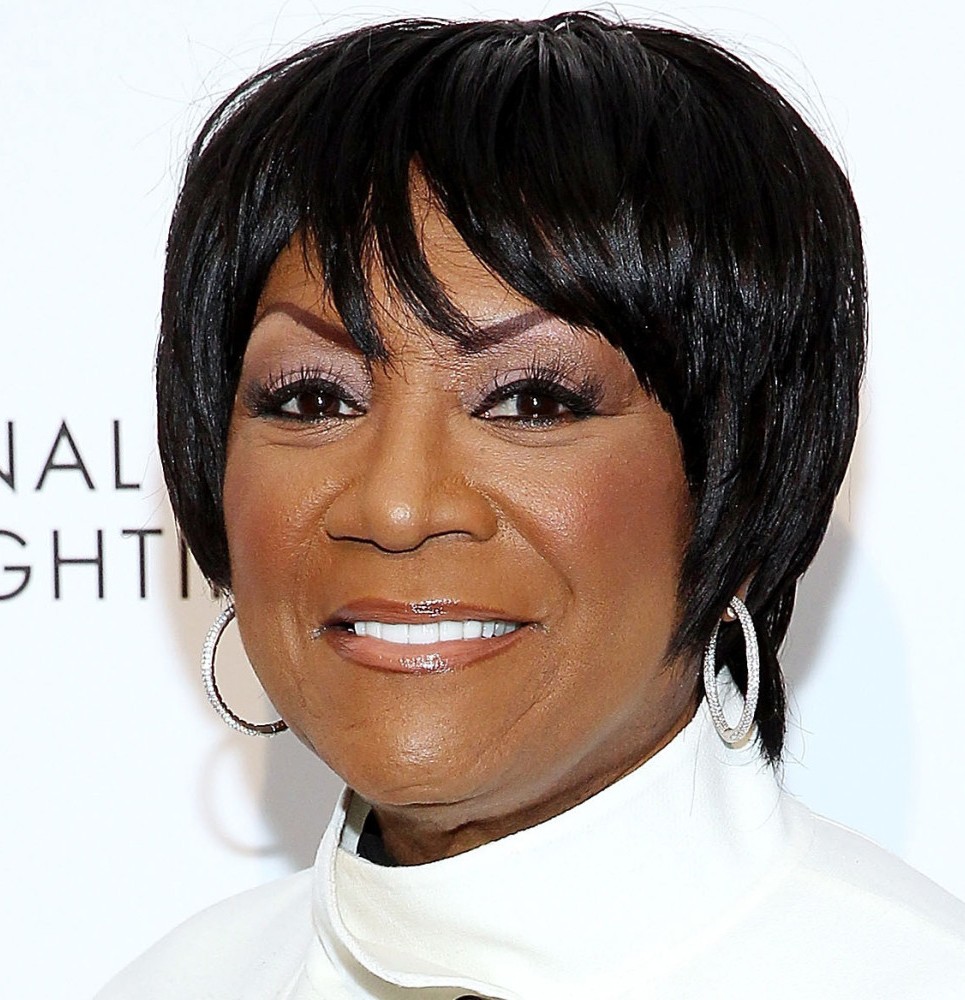 There are only a few people in the history of the world with a more powerful voice than celebrity speaker Patti Labelle.  As one of the queens of Rhythm and Blues, Labelle has been a pillar in the entertainment scene for over 50 years.  Her career as taken her from singing in a group to a solo career, and into other areas like theater and live acting all while maintaining one of the most recognizable faces and voices in the world.

Celebrity Speaker Patti Labelle’s career began as the lead singer of the popular female group the Bluebelles and later called Labelle.  The group produced an array of hits over their 15 years together, and the tenure established Labelle as one of the true stars of the music industry.  Their largest hit song was “Lady Marmalade”, which rocketed to #1 on the Billboard Top 100 Chart in 1974.  Shortly after in 1977 Patti decided to break off from the group and began what turned out to be an illustrious solo career.  Her records all received a great deal of critical success from the music community garnering her nicknames such as “The Godmother of Soul” and the “High Priestess of Good Vibrations”.  As a soloist Labelle produced another #1 single in 1986 in collusion with Michael McDonald called “On My Own.”  Patti’s reputation has largely been defined by her unbelievable live singing ability, and presence in the disco era.  Although her albums weren’t the greatest commercial successes of her time period, she is widely regarded as one of the most talented singers in history.  She’s earned two Grammy Awards in her career and has been inducted in the Grammy’s Hall of Fame.  In recent years Labelle has remained in the limelight and in 2014 was cast in the popular television show American Horror Story. Some of Patti’s most recent media appearances has been as a contestant on the 20th season of Dancing With the Stars and as a guest appearance on Fox’s hit show Empire.