Celebrity Speaker Carole Baskin has recently gained popularity after starring in the newly released Netflix documentary Tiger King: Murder, Mayhem and Madness. Carole is an animal rights activist and throughout the series she has an ongoing dispute with former zoo operator Joe Exotic.

Baskin grew up loving animals but she specifically had a love for cats. In 1992, her and her then-husband Don Lewis founded a non-profit animal sanctuary. The sanctuary is called Big Cat Rescue, and is located near Tampa. Carole has a youtube channel, facebook, and a podcast advocating her animal sanctuary and rescuing big cats. She has publicly criticized Joe Exotic and the Greater Wynnewood Exotic Animal Park. Their feud is what the new netflix series is focused on.

The documentary also follows the disappearance and death of her former husband Don Lewis. Carole suddenly blamed Joe Exotic for killing her husband, but there is a theory  that she actually did it.

Baskin has criticized Tiger King: Murder, Mayhem and Madness for their portrayal of her. She has recently become a popular topic and joke on the internet. She has a daughter named Jamie and is now currently married to Howard Baskin. The pair have been married since 2004. 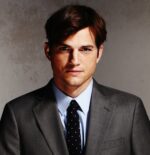 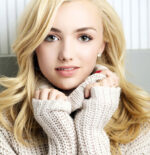 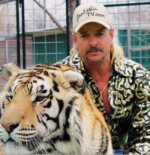