In only his 10th career ATP tournament, Andy came home with his first title on the clay courts in Atlanta. After over a year on tour, Andy Roddick began to grab people’s attention. At the age of 19, he repeated as champion in Houston and defeated 7-time Wimbledon champion and fellow American tennis legend Pete Sampras in the final. After this triumphant win, his season consisted of a career high of 56 wins and reached the quarterfinals in the U.S. Open. 2003 was a great year for Roddick, that summer he captured the U.S. Open Grand Slam title in straight sets overcoming Juan Carlos Fererro at the U.S. Open. The victory propelled Andy to the top of the ATP rankings overtaking Roger Federer as the world’s no.1 player. In 2004, he was awarded an ESPY for Best Men’s Tennis Player.

Andy went on to win over 600 matches in his career and took home 32 career tournament titles. On his 30th birthday at the 2012 U.S. Open, he announced that he would be retiring from ATP Tennis and pursue growing his charity, The Andy Roddick Foundation. Andy is married to supermodel actress Brooklyn Decker. In 2015, he signed on with BBC to work as a commentator during the Wimbledon Championships. Andy Roddick is available for speaking engagements, personal appearances and endorsements. Andy 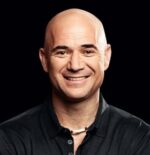 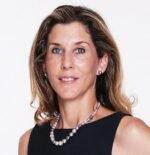 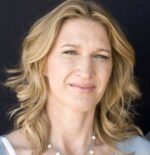 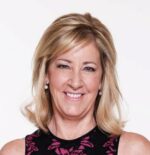 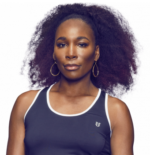