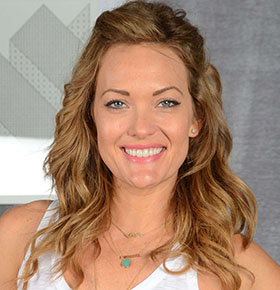 Nothing can stop U.S. Paralympic snowboarder and Sports Speaker Amy Purdy; not even the bacterial meningitis infection that forced both of her legs to be amputated below the knee at just 19 years old. Now as a motivational speaker, Amy uses her story to empower others facing permanent physical disabilities and is the founder of her own non-profit organization Adaptive Action Sports. As a testament to her refusal to let her physical disabilities limit her opportunities, in February of 2014 Amy was named to the cast of the newest season of the ABC dance competition series Dancing with the Stars. This won’t be her first crack at reality TV after her and her partner Daniel Gale were contestants on The Amazing Race in 2012.

In 2011 Amy was featured in a TED Talk describing her inspiring journey to success, still known as one of the best speeches in TED history. This moment catapulted her career to national speeches and she even joined Oprah Winfrey’s speaking tour in 2015. They traveled to stadiums across the country during Toyota’s “Life You Want” tour. Amy continues to share her story and has been featured on Lewis Howes’ The School of Greatness Podcast, and on Goalcast.

Sports Speaker Amy spent close to 3 months in the hospital battling for her life after being diagnosed with the very dangerous blood infection and being given only a 2% chance to live. She came back mentally, physically, and emotionally stronger after the experience and in 2002 she received a major grant from the Challenged Athletes Foundation (CAF) that allowed her to participate in a multitude of snowboarding events that year. She has participated and medaled several USASA National championships and is a 3-time World Cup gold medalist. Her ability to overcome her physical disabilities has led her to begin a career in modeling which has seen her walk featured in countless magazines such as Women’s Health and Muscle and Fitness Hers. Amy’s life experiences have also created opportunities for an acting career in which she has played the lead female role in the independent movie What’s Bugging Seth and as a model in a Madonna music video.

Amy acts as a spokesperson for both her non-profit organization and the CAF that helped her fund her snowboarding following her life-threatening illness. Amy and her organization have remained major advocates for the addition of snowboarding to the Olympics and Paralympics, which finally came to fruition at the 2014 Olympic and Paralympic Games. Her organization also organizes skate and snowboard camps for disabled youth and veterans across the United States. Her story was featured in the 2014 NBC TV special How to Raise an Olympian hosted by Meredith Vieira. In 2014 she was named one of ESPNW’s Impact 25. 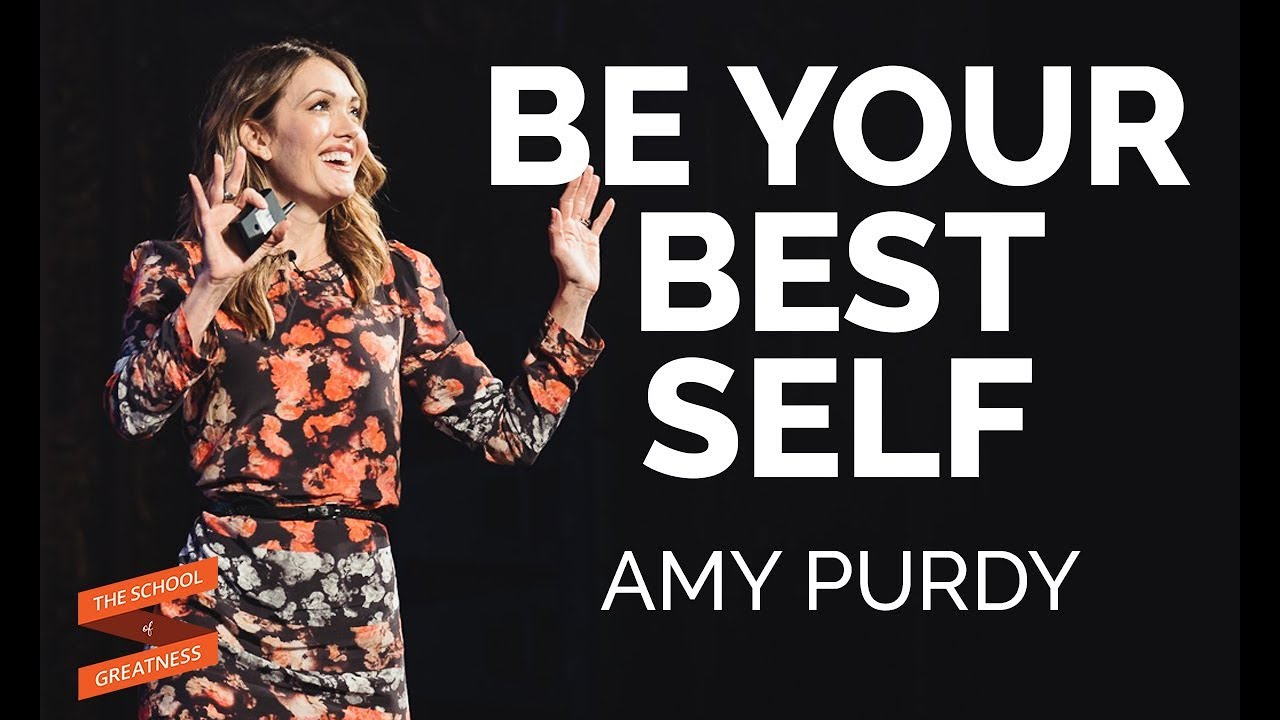