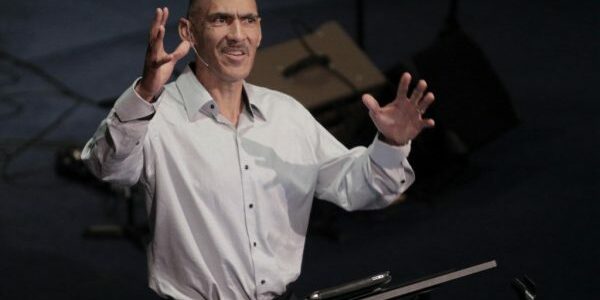 Tony Dungy: Tony Dungy is the first African-American head coach to win a Super Bowl title and a featured analyst on NBC’s Football Night in America. More than that, he is remembered best by players and colleagues as an incredible mentor on and off the field. As one of the top NFL motivational speakers for events, Tony uses the game of football and his own life experiences to impart his wisdom on faith, family, team work and the definition of success in work and life. 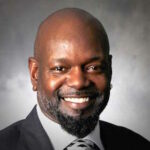 Emmitt Smith: Let this Cowboys Hall of Famer run the show at your next event! Emmitt Smith could’ve settled with an NFL career that included 3 Super Bowl titles and a handful of broken records. Instead, he’s built a growing business empire post-retirement as a real estate developer with Emmitt Smith Enterprises. Emmitt possesses that dedicated drive and passion for success that can inspire audiences of all ages to exceed their own life goals. 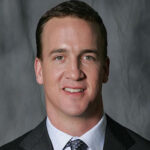 Peyton Manning: Watching this Super Bowl champion throw touchdown passes is a thing of beauty, but watching his hysterical TV commercials post-retirement with Nationwide and DirecTV might be even better! Peyton is a humble future Hall of Famer whose likable personality and character on and off the field has made him one of the top keynote speakers for corporate events this year. He has recently spoken at the Jim Blanchard Leadership Forum in addition to ChannelCon 2016. 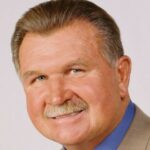 Mike Ditka: The man, the myth, the legend in the flesh. Imagine the looks on the faces of your audience when Mike Ditka takes the stage! This sports motivational speaker is a legend who has transcended the sports world to become a celebrity figure all his own. His motivating advice on leadership, team work and personal stories from between the lines are sure to excite and inspire your audience. 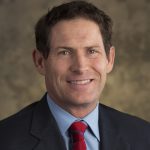 Steve Young: NFL Hall of Fame quarterback Steve Young will be the first to tell you, if you’re going to do a job, do it well. He retired as the highest-rated quarterback of all time in 1999 after an illustrious career with the San Francisco 49ers. He has since developed his own private equity firms and works as a featured analyst for ESPN’s NFL coverage. Steve Young is a leader, and he can teach your audience what it takes to be successful in their own endeavors. 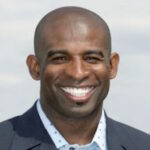 Deion Sanders: There’s always a buzz in the air when Deion Sanders is in the building! PrimeTime is still prime time, now shining as a top motivational speaker for businesses and the younger generation. Outside of motivational speaking, he has established the TRUTH Youth Academic & Sports non-profit organization that helps nurture kids through sports camps and events. He is dedicated to using his celebrity influence to helping others build a strong foundation for their own future. 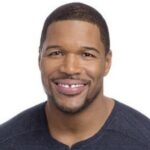 Michael Strahan: We all knew he was a great football player, but Michael Strahan’s fun-loving personality has been front and center for a few years now as a morning show co-host for ABC. Michael is larger than life and his presence at your next event is sure to be a hit with your audience! He brings a unique mix of stories from the gridiron and the entertainment industry to teach your audience valuable lessons about creating your own path to success. 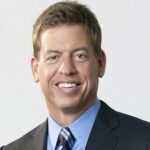 Troy Aikman: Troy was the 3-Time Super Bowl winning quarterback of America’s Team (Dallas Cowboys) during their golden era in the 1990’s. Troy is still a leader in the sport, now working as a featured anchor for FOX’s NFL coverage. Outside of football, this sports motivational speaker and businessman has recently spoken at small business conferences and a number of other industry events sharing his own game plan to business success. 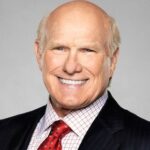 Terry Bradshaw: This 4-Time Super Bowl Champion and Co-Host of FOX’s NFL Sunday is a great keynote speaker for business events and college speaker series alike. Terry likes to talk about not just what it takes to be successful but maintaining that success through persistent self-improvement. Life is a learning process, and Terry understands to be great at anything you must be able to learn as a you go! 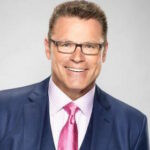 Howie Long: Fellow FOX NFL Sunday co-host Howie Long is also one of the top requested NFL motivational speakers for events even after the football season is over. He takes event attendees on a journey through his entire life story from his upbringing to success in the NFL and as an actor and sports broadcaster. With his own quick wit and humor, Howie encourages the audience to take on life’s challenges head-on.