Quick fire Reality TV Speaker Zoila Chavez is the housekeeper for Jeff Lewis on Bravo’s show, Flipping Out. After raising three daughters, she moved to California and became Jeff Lewis’ weekly housekeeper, which eventually turned into a full time position.

Zoila Chavez proves on the show that she is the rock in Jeff’s crazy and hectic world. She isn’t fazed by his rants and is not afraid to give it back to Jeff Lewis. Zoila Chavez is available for endorsements, autograph signings, and speaking engagements.

Flipping Out  is an American reality tv series that debuted on July 31, 2007, on Bravo in the United States and HGTV in Canada. The show is centered on designer Jeff Lewis in Los Angeles, California, his entourage that consists of his project manager Jenni, housekeeper and reality tv star Zoila, business manager and boyfriend Gage and his other assistant(s) and helper(s).[2] In 2014, Flipping Outwas nominated for an Emmy award in the Outstanding Unstructured Reality Program category

TO WORK WITH ZOILA CHAVEZ: Reality TV Speaker Zoila Chavez can be hired for endorsements and events in roles such as public speaker, autograph signings, SMT’S, and public relation campaigns. 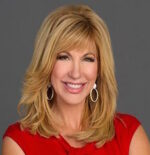 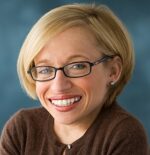 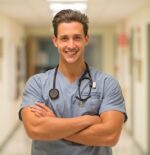