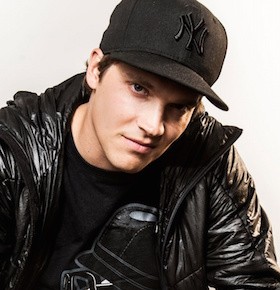 Celebrity Speaker Tom Thum’s very unique beatboxing talent has gained international attention for the performer. Originally from Brisbane, Australia, Thum became interested in beatbox, hip hop, electro, funk, breaks, and soul music when he discovered that he could perform each genre using only two instruments: his voice and his mouth. Tom is constantly pushing the limits of his voice to extremes and has earned several titles and rewards in doing so; in 2005 he won team battles in the World Beatbox Championships with teammate Joel Turner, and obtained a part performing in New York City on Broadway with the Tom Tom Crew.

On May 4, 2013 Tom Thum gave the performance of a lifetime at the TEDxSydney event in the Concert Hall of the Sydney Opera House in front of a live audience of 2200 people and via satellite to an international audience. Tom’s beatbox routine earned him several rounds of applause as he performed the sounds of guitar strums, trumpet blasts, and the all-around sound of the hit song Billie Jean by the former king of pop, Michael Jackson. The eleven and a half minute production earned him a standing ovation at the event and eventually attracted much attention online as well. When TEDx posted the video of Tom Thum’s performance on YouTube, it instantly went viral, attracting over seven million viewers in the first three months of the post. Of the thirty thousand plus videos that TEDx has posted over the years, Thum’s performance stands as the most viewed video in TEDx history. 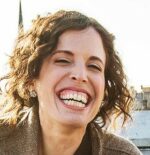