Celebrity speaker Tiffany can now be heard via Mobile App Spreaker live Mondays and Wednesdays 11am west 2pm east. Fridays the show broadcasts via the web from California at the TradioV studios along with producers Marie “The Dirt” Lanza and Barry Funkhouser. 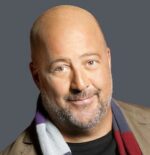 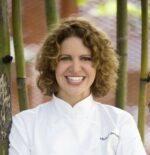