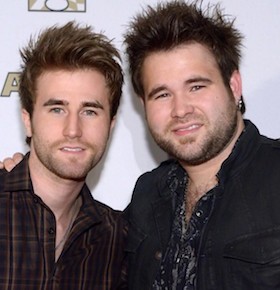 Celebrity Speakers and country music artists Zach and Colton Swon are brothers that make up the group “The Swon Brothers.” The brothers’ story begins in Oklahoma, along with other country music stars such as Reba McIntyre and Carrie Underwood who also are from the Sooner state. Zach and Colton have been learning the tools of the performance trade since they were small boys. The brothers would tour with their parents’ southern gospel group, Exodus, travelling and performing all over the state.

Their claim to fame came in March of 2013 when The Swon Brothers gained status of finalists on the fourth season of NBC’s hit singing competition show “The Voice.” For their debut performance on the show, the duo sang American Girl and had three celebrity judges turn their chairs indicating they wanted to be their coaches for the competition. The Swon Brothers had to choose between judges and celebrity music artists Usher, Shakira, and Blake Shelton to be their mentors for the rest of the show. Ultimately, the group chose Blake Shelton and finished the competition in third place. Although they did not win The Voice, four of their songs from the show reached Top 10 on iTunes and the brothers are continuing on their trek to stardom by signing a record deal with Arista Nashville. The group released two albums prior to appearing on the voice, Another Day in 2009 and Set List in 2012. Their debut, self-titled album was released in 2014 with their first single, “Later On”. 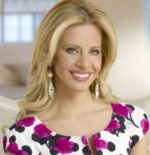