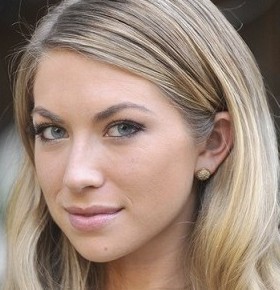 Reality TV speaker Stassi Schroeder is a popular reality TV star on Bravo’s latest hit reality TV series Vanderpump Rules. The show is centered around The Real Housewives of Beverly Hills cast member Lisa Vanderpump and her West Hollywood restaurant, SUR. Stassi acts as one of the leading cast members on the show as a server in Lisa’s restaurant and the show follows her daily life working at the restaurant. Outside the restaurant, Stassi stays busy as a model and columnist for Lisa’s daughter, Pandora’s fashion blog The Divine Addiction. She is the main writer for her style blog, Style by Stassi that launched in November 2014.

Stassi was acquainted with the bright lights of Hollywood and TV at an early age as her uncle Roger Schroeder was a writer for the popular daytime drama, Days of Our Lives. Growing up in New Orleans, Stassi spent her summers in the not so quite town of Los Angeles and would eventually move there to earn her bachelor’s degree in English Writing from Loyola Marymount University. She has combined her writing skills and fashion sense while working for Pandora and her modeling career has given her an idea of what it’s like from the other side of the fashion industry. She has been featured in US Weekly, 944, and Italian Vanity Fair magazines and has acted as a celebrity gossip co-host with Ted Casablanca and E! Online.

Stassi has appeared in several other reality TV shows before finding her place on Vanderpump Rules. She was featured along with her Schroeder family in the 8th season of the hit CBS reality competition show The Amazing Race: Family Edition. Stassi was also a part of a reality TV series called Queen Bees, which took a group of girls ages 18-20 and taught them how to better the way they treat the world and other people. 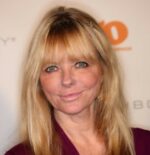