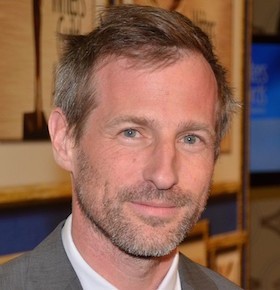 Spike Jonze is a heralded American film director, producer, screenwriter and actor who’s work has placed him in the center of pop culture. He has lent a hand in many popular commercials, movies, and TV shows including his Academy Award winning hit Being John Malkovich, MTV’s Jackass series, and his solo screenwriting debut hit film, Her. Spike’s versatility and creativity have allowed him to make in impact in many different avenues in the entertainment industry.

Celebrity Speaker Spike has a large body of work which includes many different avenues of screenwriting and directing. His commercials pieces for Adidas, Gap, and IKEA helped nominate him for a Director’s Guild of America award in 2005. He has been consistently connected to the skateboard world, and continues to shoot skateboarding videos for industry leading companies such as Blind, Lakai, and Girl skateboards, the last of which is he a part owner. Spike’s other major motion picture hits include the 2002 film Adaptation as well as the bringing to life of the Maurice Sendak children’s classic, Where the Wild Things Are. Spike is also credited with working as creative director of VBS.tv, a former documentary-style video series in association with Vice Media. In early 2014 Spike was awarded the Golden Globe award for best screenplay for the film Her. The science fiction romance stars Joaquin Phoenix as Theodore Twombly, a man who falls in love with his computer’s operating system Samantha, voiced by Scarlett Johansson.

He has been called upon and praised for his renowned skills in music video directing including Fatboy Slim’s 1999 hit Praise You, whose video was voted the #1 music video on MTV’s 100 best video of all-time list. He has worked with industry stars such as The Notorious B.I.G., the Beastie Boys, and friend and international icon Bjork. His recent directing work includes Jay-Z and Kanye West’s hit song and video Otis off their revered Watch the Throne album released in 2011. 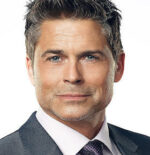 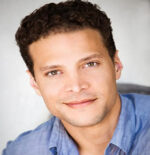