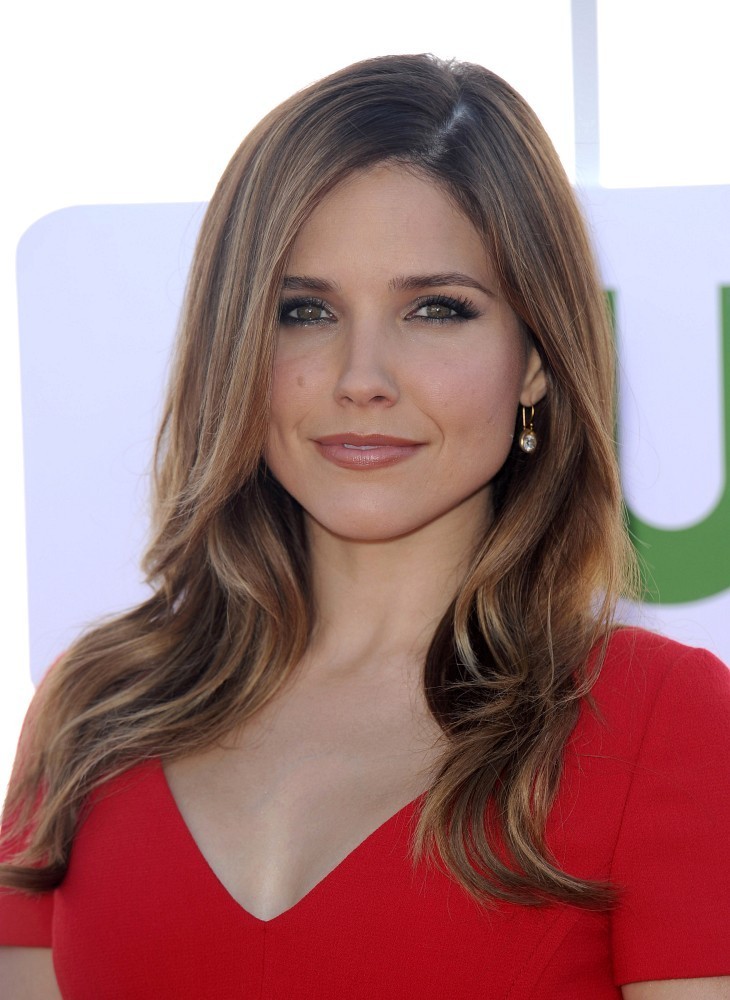 Born in Pasadena California, Bush made her first big screen appearance in National Lampoon’s Van Wilder opposite Ryan Reynolds. After Bush gained mainstream fame playing the popular fashionista Brooke Davis on One Tree Hill for nine years, she went on to appear on the cover of multiple magazines including Entertainment Weekly. As a result, she was the spokesperson for popular brands including MasterCard, Chevy Cobalt, K-mart, and Ocean Pacific.

Bush has used her influence and social media presence to promote many activist causes and non-profit organizations. These campaigns include Run For the Gulf, Pencils of Promise, and Do Something.  She delivered a speech at the Women’s March in January 2018 expressing her support of the TIME’s UP movement, of which she is a founding and courageous member of.

Sophia recently starred in the long anticipated The Incredibles 2, and will star in the upcoming CBS drama Surveillance. Additionally, Bush will guest star in the final season of Jane the Virgin in 2019. Join millions in keeping up with Bush on social media on Instagram and twitter.

Would your organization like to hire Sophia Bush to make a personal appearance at your next event? Contact Celebrity Speakers Bureau today to hire Sophia Bush or another top celebrity keynote speaker and activist to entertain and engage your audience at an upcoming corporate conference, speaker series, special event or activist cause to provide an empowering and inspirational voice.