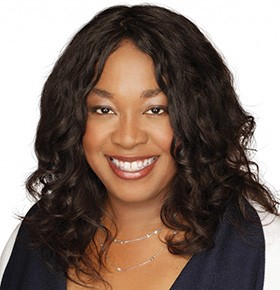 Celebrity speaker for hire Shonda Rhimes is an award-winning TV show producer, screenwriter and author. Shonda is the mastermind behind some of the most popular shows on TV today as the head writer for ABC’s Grey’s Anatomy, Private Practice, and the political thriller drama series Scandal starring Kerry Washington. She is also the executive producer of ABC’s How to Get Away With Murder, Off the Map and The Catch. Over the course of her career, Shonda has become an empowering voice for women in the entertainment industry. She has spoken out against the glass ceiling that exists for women in the industry – more specifically women of color, LGBT women and women over 40. She has also criticized the industry for seemingly undervaluing the achievements of women in the field. Shonda makes regular appearances on major news networks sharing her thoughts on the political and social issues plaguing America today.

In August 2017, Rhimes partnered with Netflix via her successful and celebrated production company, Shondaland, entering into a multi-year deal to create and produce new content. For her collective work, Rhimes is the recipient of a Golden Globe for Outstanding Television Drama, a Peabody Award and a Television Producer of the Year award by the Producers Guild of America. Rhimes has twice been included in TIME Magazine’s 100 list of the most influential people in the world, and has also been included on Fortune Magazine’s “50 Most Powerful Women in Business,” and Glamour Magazine’s “Women of the Year.”

Although, success did not come easy for the Chicago native. Shonda worked a variety of odd jobs while earning her stripes in TV and film. She started as a research director for the award-winning documentary Hank Aaron: Chasing the Dream and director her first short film starring Jada Pinkett-Smith in 1998. The following year she was hired to co-write the hit HBO movie Introducing Dorothy Dandridge starring Halle Berry. In 2001, Shonda wrote the script for Britney Spears’ first movie Crossroads and went on to serve as lead writer for Disney’s 2004 film The Princess Diaries 2: Royal Engagement. A year later she struck gold when she created Grey’s Anatomy, now the longest running medical drama in television history, for which she still serves as head writer and executive producer. She followed the hit medical drama with other hit shows including Scandal and How to Get Away With Murder.

Would your organization like to hire Shonda Rhimes to speak or make a personal appearance at your next event? Contact Celebrity Speakers Bureau today to hire Shonda Rhimes or another top keynote speaker to entertain and engage your audience at an upcoming corporate conference, speaker series, trade show or special event. 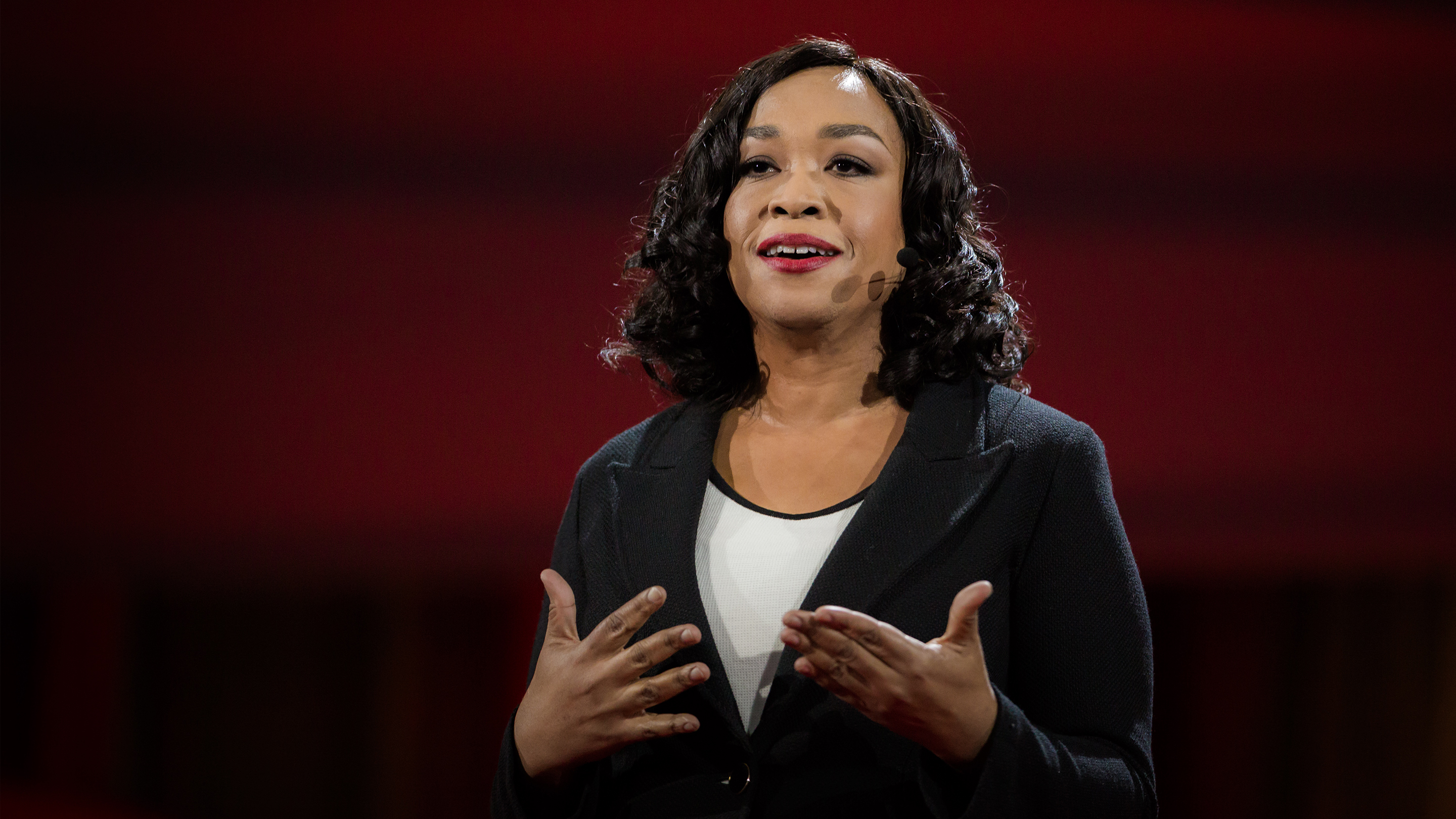