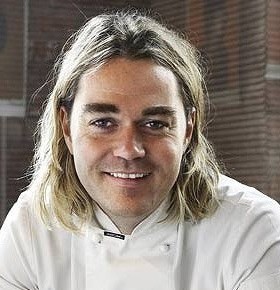 Australian celebrity chef speaker Shannon Bennett is a cookbook author and acclaimed professional chef of French cuisine. He is perhaps most popular for his role as executive chef of Vue de monde, a world-famous restaurant located in Melbourne’s skyscraper, Rialto Tower. Since Chef Bennett has been the head chef at Vue de monde, it has received countless culinary awards, including the 2012 Eat-Drink-Design awards for Best Bar Design and Best Restaurant Design. Chef Bennett has trained under some of the world’s finest chefs, including classical French chefs John Burton-Race, Albert Roux and Marco Pierre White.

Celebrity chef speaker Bennett’s unprecedented skills in the kitchen have earned him such accolades as Australian Gourmet Traveller magazine’s Inaugural award for Best New Talent, the San Pellegrino Cooking Cup awards for overall winner and best dish, and an invitation as a guest chef to New York’s prestigious Star Chefs Congress. In 2013, his restaurant was named Restaurant of the Year in The Age Good Food Guide.

Chef Shannon Bennett is the author of ten cookbooks including My Vue: Modern French Cookery and My French Vue: Bistro Cooking at Home, in which Bennett displays his passion for home cooked meals served at the family table. His other books are not just cookbooks containing recipes, but also travel guides as well, including Shannon Bennett’s Paris: A Personal Guide to the City’s Best, Shannon Bennett’s New York: A Personal Guide to the City’s Best,  and most recently, 28 Days in Provence: Food and Family in the Heart of France, which was published in 2013 and includes over eighty original recipes and serves as a travel guide with Chef Bennett’s personal recommendations to the best hotels and restaurants in the heart of France. 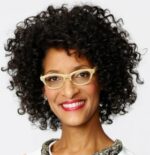 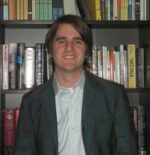