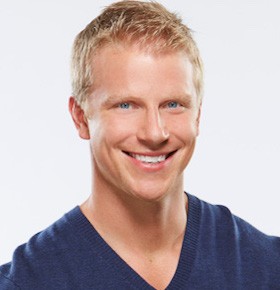 Reality TV speaker Sean Lowe is most famous for appearing on season seventeen of ABC’s hit series, The Bachelor which aired from January through March of 2013. Lowe was selected as the Bachelor following season eight of The Bachelorette where he competed against twenty four other eligible men for then bachelorette, Emily Maynard. Sean made it to the final three before he was sent home by Maynard in week 9 of the series and appeared on the After the Final Rose episode in 2012 where it was announced that he would be the next Bachelor. With twenty five girls vying for Sean’s heart, there was plenty of entertaining drama for the millions of viewers who tuned in. The show’s season finale ranked number one for number of viewers on March 11, 2013, with 10.81 million people tuning in to see Sean Lowe choose and propose to Catherine Giudici.

In October of 2013, Sean and Catherine announced that they had set their wedding date for January 26, 2014 they were married on live television. Sean Lowe is the first Bachelor to marry his pick from the show on live TV. Sean released his first memoir in 2015.