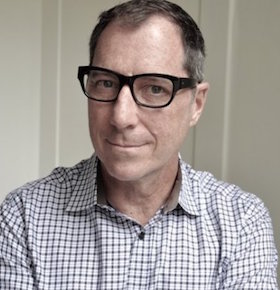 Social Media Speaker Scott Maddux is the Vice President of business development for Gracenote where he oversees the development of emerging international markets and content verticals.Prior to this, Scott was the founder and Senior Vice President at Media-Sync; a joint venture of The Nielsen Company and Digimarc, which is changing the TV experience. Scott Maddux was responsible for the product leadership and development of the Media-Sync platform which allows TV viewers, content owners and brand advertisers to connect in new ways.

Along with ABC and Gravity Mobile, Media-Sync received an Emmy Nomination for its work on the Grey’s Anatomy Sync app. As a Silicon Valley executive, social media speaker Scott Maddux has a flourishing record of launching breakthrough consumer products. He has worked for companies including Apple, IDEO, and Hasbro where he held executive positions at startups in the music, TV and mobile industries. Scott Maddux has been awarded many patents and is a frequent speaker at the top industry events. Scott is available for speaking engagements, public events, and endorsements.

TO WORK WITH SCOTT MADDUX: Social media speaker Scott Maddux can be hired for speaking engagements and events in roles such as corporate appearances, endorsements, speaking. 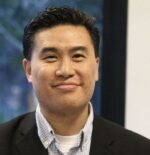 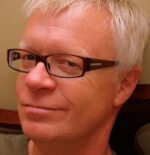